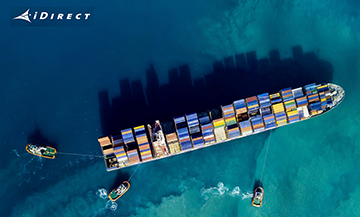 VT iDirect, a company of VT Systems, has announced that Castor Marine, a satellite service provider based in the Netherlands, has become one of the first in its region to deploy the latest iDirect iQ 200 remote with an upgrade to its maritime network to VT iDirect’s Evolution® 4.1.2 software. 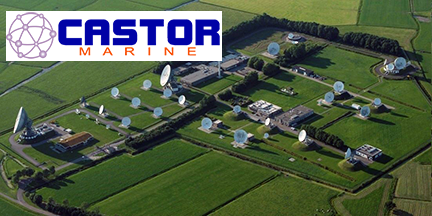 With this upgrade, Castor Marine will be able to support DVB-S2 and DVB-S2X on a global scale, enabling greater network efficiencies and cost savings.

Castor Marine updated its global maritime Ku-band network with the intention of supporting all its vessels with iDirect iQ 200 remotes. The iQ 200 and corresponding Evolution 4.1.2 software upgrade will bring higher throughput capabilities to Castor’s customers, especially in the superyacht and cruise market. Castor Marine plans to upgrade all 19 of its networks to DVB-S2X to leverage the advances of high throughput satellite capacity, to significantly increase the overall efficiency of its networks, and to deliver high-speed connectivity to its growing customer base. 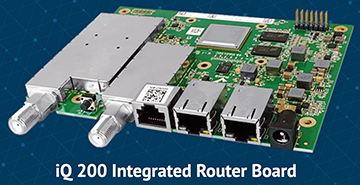 The iDirect iQ 200 Series brings the ultimate balance of speed and efficiency to growing fixed and mobility markets that need a high-performance and economical solution. With Evolution 4.1.2, iQ Series remotes now have DVB-S2 support, allowing operators the flexibility to switch between DVB-S2 and DVB-S2X without an upgrade to their hub infrastructure. Evolution 4.1.2 with iQ Series remotes also makes it easy for operators to scale their network in the future and manage multiple networks from a single platform.

Edwin Cras, Managing Director, Castor Marine, said the company offers customers state-of-the-art technology, which is why the firm chose to upgrade to iDirect iQ 200 and Evolution 4.1.2. The iDirect iQ Series of remotes and corresponding innovative software offer superior performance for the price point.

Jerome Clapisson, Regional VP, Europe, added that VT iDirect with the iQ 200 and Evolution 4.1.2, Castor Marine can future-proof its networks and minimize investments in infrastructure upgrades.