Norsat International Prepared To Show All During NAB2016 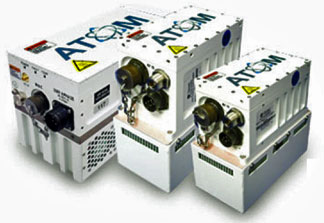 The ATOM 250 Watt Ku-Dual band BUC provides 250W of saturated power (200W @ P1dB) in one of the most compact sizes in the market. Covering transmit frequencies from 12.25 to 18 GHz, including CDL-band and Low Ku- band, the ATOM 250W SSPAs and BUCs can be configured to suit operation on any Ku-band satellite. Ethernet, redundancy configurations, EMI/EMC, and other custom options are available upon request. Features include... 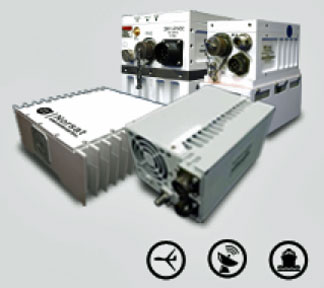 Norsat will be highlighting these and other products during the upcoming NAB2016 event in Las Vegas, Nevada