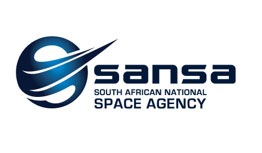 [SatNews] The satellite's failure was owing to especially severe radiation, found in a region known as the South Atlantic Magnetic Anomaly. "This is a challenge for South Africa, which sits in the anomaly.

As part of South Africa’s contribution to the African Resource and Environmental Management Constellation (ARMC) of satellites, SANSA in collaboration with local industry and academic experts have been in discussions on the specifications for the new satellite (ZA-ARMC1) and its associated benefits for South Africa and the continent. 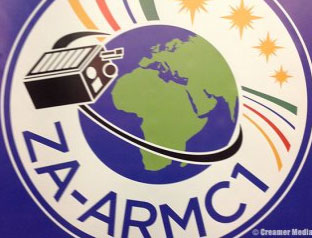 The new satellite is designed to be larger, more robust and have a greater resolution than the predecessor SumbandilaSAT which was a technology demonstrator. The agency (Sansa) learned valuable lessons from the Sumbandila micro satellite program. Sumbandila failed last year after operating in space for less than two years, a shorter time than hoped for. 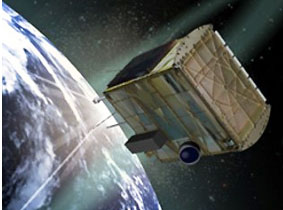 "Sumbandila was an experiment in using commercial-off-the-shelf (COTS) components. In many respects it was a success," Sansa space program manager told Engineering News Online on Thursday. "We now have a space heritage in COTS components instead of having to use very expensive space-certified components." The satellite's failure was owing to especially severe radiation, found in a region known as the South Atlantic Magnetic Anomaly. "This is a challenge for South Africa, which sits in the anomaly. We want our satellites switched on when they transit this zone. Other countries can turn theirs off," thereby protecting them from the intense radiation of the anomaly. This also has been a lesson. "A facility that we have identified as a critical requirement is a radiation testing facility," he stated. Another important lesson was the need to develop applications for satellites from the very beginning of a programme, and not first put the spacecraft in orbit and then discover there are constraints on what can be done with it.

The societal and economic benefits for South Africans will include the development of our human capital through joint and local development of the satellite, enhancing our technological competitiveness globally through applications development and remote sensing and boost economic growth through public-private partnerships. Mr Jimmy Weir-Smith, Department of Agriculture, Forestry and Fisheries said, “The satellite will have the capability to provide regular, reliable and accurate environmental information that will benefit South Africa and SADC countries and enable greater stability and sustainability in Africa.”

Currently the ARMC comprises satellites from Nigeria, Algeria and Kenya. South Africa’s first contribution is planned for launch in 2017 with final concept design and specifications close to completion by early 2013. The satellite is expected to have a seven year operational period.

At the latest stakeholder engagement session on 06 December 2012, held in Pretoria, experts from various government departments, industry and academia attended to finalize the specifications and associated applications for the satellite. ‘It was very exciting to establish and prioritize the user requirements and the specifications for this satellite.”said Dr Jane Olwoch, MD SANSA Earth Observation.

The specifications that will be utilized in ZA-ARMC1 will be agreed on based on the priorities and greatest impact while taking into consideration the cost of the spectral and spatial instrumentation requirements.