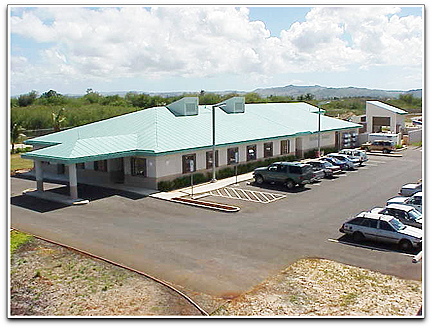 Officials from the National Oceanic and Atmospheric Administration and the Japan Aerospace Exploration Agency (JAXA) have unveiled a new ground station in Guam that will track spacecraft from JAXA’s upcoming Quasi-Zenith Satellite System. The Quasi-Zenith Satellite System, designed to work seamlessly with the U.S. Global Positioning System, is a JAXA effort to improve navigation satellite coverage over Japan and surrounding areas. The first QZSS satellite is expected to launch in 2010.

Speaking at a ceremony on August 25th at NOAA’s National Weather Forecast Office in Guam, Genevieve Miller, meteorologist in charge, said the new station strengthens the collaboration between the United States and Japan in the area of GPS and satellite navigation. NOAA and JAXA have worked since 2008 to install the monitoring station at the NOAA Weather Forecast Office in Guam. The station is the result of a joint agreement between the two agencies, which allows JAXA to place antennas and other equipment on the NOAA property to observe the QZSS satellites. In return, JAXA will share satellite data from the station with NOAA, which integrates information from hundreds of GPS tracking stations into the National Spatial Reference System. 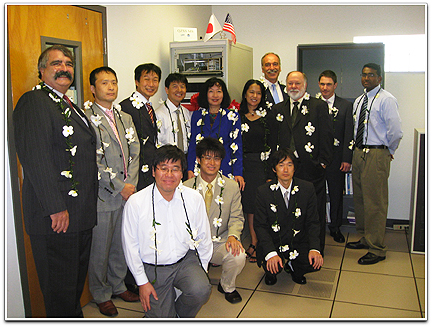 QZSS is designed to be highly compatible and fully interoperable with GPS, providing extra coverage in Japan and other nearby nations where GPS signals tend to be blocked by buildings, mountains, or other objects. The U.S. Department of State has led satellite navigation cooperation efforts with Japan since 1996. The NOAA/JAXA project in Guam took place under the auspices of the Joint Statement by the Government of the United States of America and the Government of Japan on Cooperation in the Use of the Global Positioning System. The joint statement was signed in September 1998 by President Clinton and Japanese Prime Minister Keizou Obuchi.