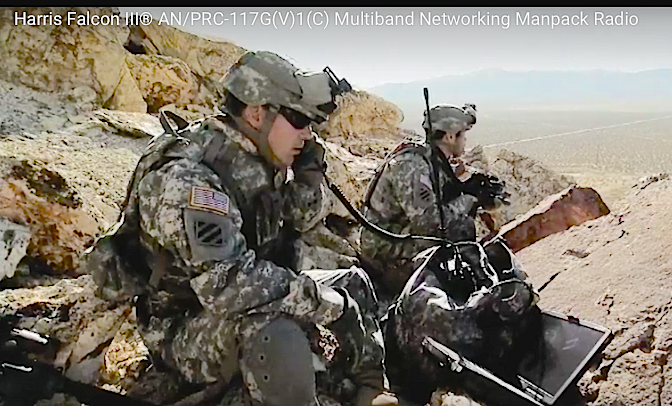 Harris' original contract for $300 million expired and now the U.S. Department of Navy is 're-upping' with a five-year, $765 million ceiling contract.

The U.S. Department of Navy has awarded Harris Corporation (NYSE:HRS) a five-year, $765 million ceiling, single-award IDIQ contract to provide tactical radios and ancillary devices to the Navy and Marine Corps.

This new contract, which replaces a $300 million IDIQ contract that expired in August, enables the U.S. Department of Navy to procure radios including the Harris AN/PRC-117G, AN/PRC-152A and the new AN/PRC-160 wideband HF/VHF radio, as well as peripheral attachments to support handheld, manpack, vehicular and base station mission needs. Additionally, the contract’s flexibility allows Harris to provide next-generation products as required. 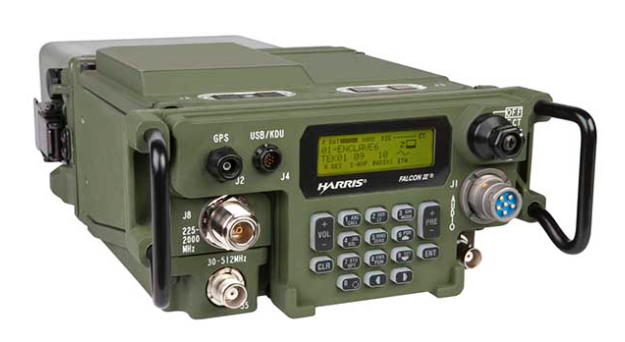 According to Chris Young, president, Harris Communication Systems this award stems from their successful long-standing track record of developing and delivering the most advanced family of tactical radios. The award enables Harris to continue to meet the Navy and Marine Corps’ current and emerging needs so that they can successfully accomplish their missions around the globe.