Aireon LLC, developer and operator of the space-based global air traffic surveillance system, announced today that Vincent Capezzuto has joined Aireon as Chief Technology Officer and Vice President, Engineering for the company. As of Saturday, September 20, Capezzuto is leading the design, development and implementation of the AireonSM system as a member of the executive management team. 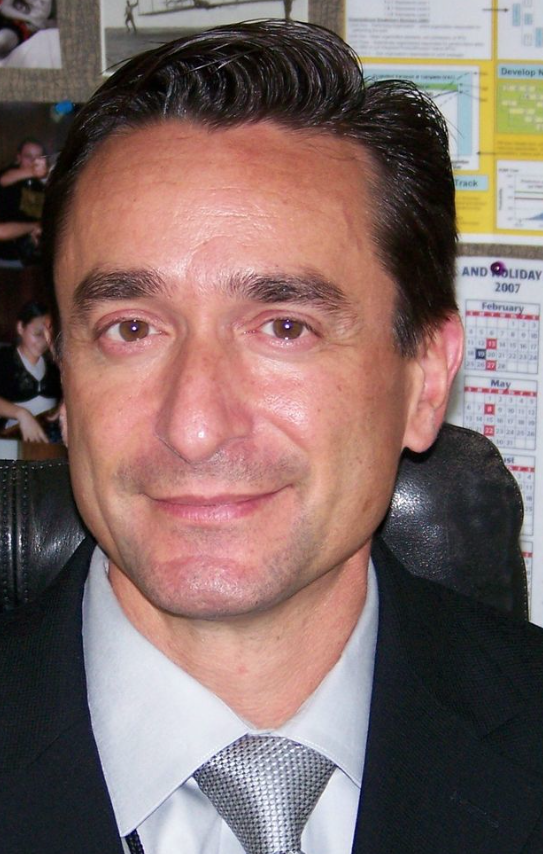 “Vinny brings a wealth of technical knowledge and management expertise that will greatly benefit Aireon’s development and upcoming deployment,” said Don Thoma, President and CEO, Aireon. “He led the development and deployment of the largest ground-based ADS-B system in the world.  It is only fitting that he now takes on the task of deploying the world’s first global space-based ADS-B system.  His first-hand experience working directly with many of the leading aviation companies and institutions will be invaluable to the growth and continued successful partnerships for Aireon.”

Capezzuto joins Aireon with over 30 years’ experience in air traffic management.  He spent the last 18 years at the Federal Aviation Administration (FAA) developing a deep knowledge of Air Traffic Systems, ADS-B and related technologies, ground radar and satellite systems, leading many programs from concept to operations. Most recently as Director, PMO Air Traffic Systems for the FAA, he was responsible for structuring the design of a new program management organization within the Air Traffic Organization, including a portfolio of surveillance, decision support, and air traffic separation management systems. Since 1996, Capezzuto held a variety of positions at the FAA, including Director, En Route and Oceanic Program Operations, and Supervisory Aviation Technical System Specialist for a variety of air traffic systems. Before joining the FAA, Capezzuto was a senior engineer at JIL Information Systems.

“After nearly 20 years with the FAA, I’m excited to have the opportunity to work with a company that is offering a first of its kind service as innovative and necessary as Aireon,” said Capezzuto. “Aireon is the only truly global solution for aircraft tracking and surveillance and will bring a host of benefits to air navigation service providers and airlines alike, including optimized flight paths, fuel savings, reduced emissions and enhanced safety.”

In partnership with Iridium Communications Inc. (Nasdaq: IRDM), and leading ANSPs from around the world, NAV CANADA, ENAV, IAA and Naviair, Aireon plans to provide the first opportunity for global air traffic monitoring as early as 2017. This new capability is a quantum leap from today’s land-based systems, extending air traffic surveillance to the entire planet and offering untold opportunity for the safety and efficiency of air travel over oceanic and remote regions.

Headquartered in McLean, Virginia, Aireon LLC was formed to offer air navigation service providers with the capability to track aircraft anywhere in the world in real time, including the only coverage over oceanic, polar and remote regions. Learn more here.