UK-based Effective Space Solutions, a provider of on orbit services, has signed an LOI with a satellite operator for a multi-year life-extension service.

The company’s on orbit service spacecraft will rendezvous and dock with the customer’s GEO communication satellite to perform station-keeping. This insured service will benefit satellite operators with beyond-end-of-fuel continuous service and will also allow them to defer a major capital expenditure on a replacement satellite. 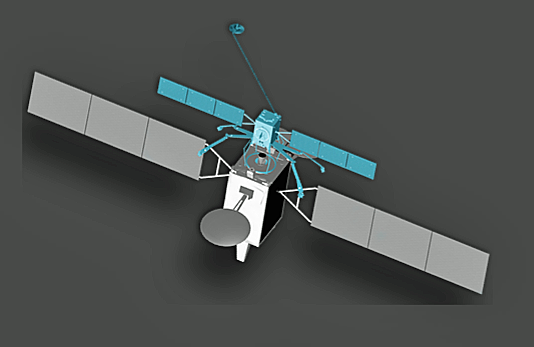 The company initiated its spacecraft program in 2015 with a leading satellite manufacturer, after a detailed design phase and has also secured rideshare launch services for the first spacecraft, to be provided in 2018.

Arie Halsband, Founder and CEO of Effective Space Solutions, noted that the signed LOI is a key milestone in securing full-scale-development. The LOI also validates the value of the company's on orbit services from commercial, technical, and operational standpoints.”