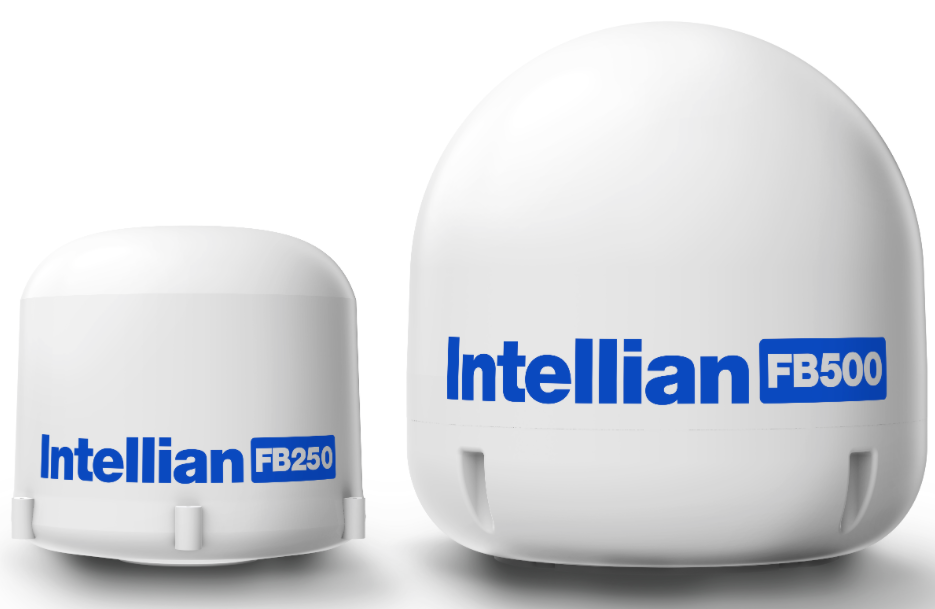 This certification for Intellian holds potential for the company to eventually garner additional sales outside of Japan. With this confirmation of the Intellian FB250R and FB500R, now all Intellian Fleet Xpress and FleetBroadband terminals, including Intellian GX100 and GX60, are certified by TELEC and this enables Intellian to provide Inmarsat’s Fleet Xpress service with FleetBroadband backup to shipping companies in Japan.

Intellian operates in 10 offices worldwide, including global logistics centers in Asia, the Americas, and Europe, and is supported by a network of more than 550 partners across the globe.