GeoEye The Check ($111 Million) Is Already In The Mail 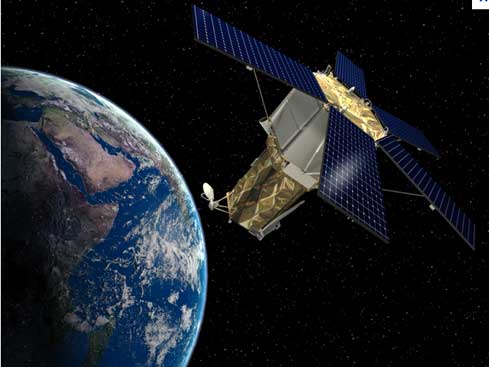 GeoEye, Inc. (NASDAQ: GEOY), a source of geospatial information and insight, announced the receipt of a $111 million cost-share payment from the National Geospatial-Intelligence Agency (NGA). In early June, the company successfully passed a major milestone in their GeoEye-2 satellite’s development as part of the NGA’s EnhancedView program, triggering this cost-share payment.

GeoEye’s Chief Executive Officer Matt O’Connell said, “In passing this critical milestone and receiving the $111 million cost-share payment, GeoEye has once again demonstrated its technical leadership and its ability to meet the U.S. government’s stringent EnhancedView program requirements, on time and on budget. Most importantly, GeoEye-2 will provide our warfighters with exceptional, unclassified imagery on a daily basis, anytime and anywhere in the world.”

When operational in 2013, GeoEye-2 will provide cost-effective, shareable imagery for the U.S. government and its many other customers, which is particularly important during times of global crisis. GeoEye-2 will set new standards with collection capabilities, accuracy and resolution exceeding that of the company’s closest competitors. Collecting at 34-centimeter resolution, GeoEye-2 will be an important long-term security asset for the DoD, intelligence and other U.S. government agencies.