[SatNews] On May 27, 2014, RSCC started direct broadcasting services to the Far East using the Express-AT2 satellite. 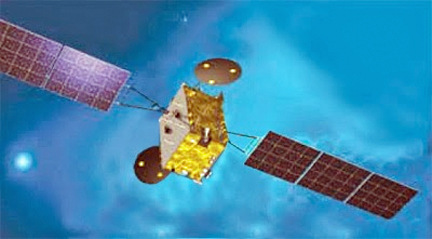 According to Denis Pivnyuk, RSCC Acting General Director, “The advent of a DBS satellite with a coverage area embracing all of the Far East creates unique conditions for developing TV in the region. Express-AT2 was designed specifically for TV and radio broadcasting. Its specs make it possible for DTH operators to ensure reliability and ease of signal reception”.

Express-AT2 was built on a RSCC order by OAO ISS Reshetnev Company in conjunction with Thales Alenia Space France. Built on the Express-1000Ðš platform, the satellite will have a service life of 15 years. Express-AT2 carries 16 Ku-band transponders on board.