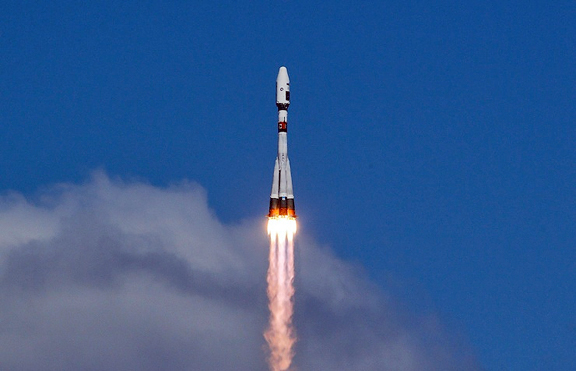 A Russian Fregat booster has successfully delivered a Glonass-M satellite into the designated orbit, the Defense Ministry press office told TASS on Sunday.

The carrier rocket was launched at 11:45 a.m. Moscow time (08:45 GMT) from site No. 43 of the Plesetsk cosmodrome in the Arkhangelsk Region in north Russia by an operational crew of the Russian Aerospace Force’s space troops, the press office said.

"The launch was supervised by Commander of Aerospace Force Space Troops Lieutenant-General Alexander Golovko who had arrived at the cosmodrome to control the preparation and the launch of the satellite for the Glonass orbital navigation system," the Defense Ministry’s press office reported.

All the pre-launch operations and the launch were carried out in a normal mode. Ground-based automated systems exercised control of the carrier rocket’s launch and flight, the Defense Ministry said. Ten minutes after the launch, the carrier rocket’s upper stage comprising the Fregat booster and the Glonass-M navigation satellite separated from the rocket in a normal mode. The satellite’s further injection into orbit was carried out by the Fregat acceleration unit.

This is the second launch of a Glonass-M satellite and the third launch of a Soyuz-2 medium-class carrier rocket from the Plesetsk cosmodrome this year. The flight tests of the Soyuz-2 spacecraft began at the spaceport on November 8, 2004. Over the last 12 years, 27 launches of Soyuz-2 carrier rockets in their upgraded 1a, 1b and 1v modifications have been carried out at the Plesetsk spaceport.

Glonass is Russia's satellite navigation system designed to provide Russia with its own navigation data for military and civilian use, as well as to compete with the US Global Positioning System (GPS) in the commercial market for navigation data.