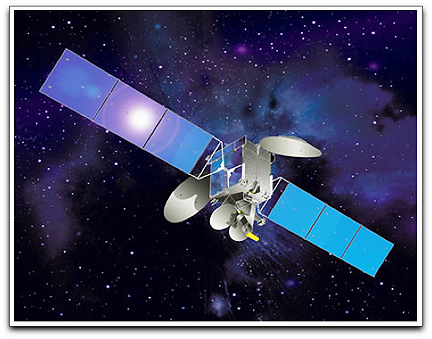 Following its launch on the August 12th , and the successful completion of in-orbit testing to verify the satellite‟s performance and integrity, AsiaSat 5 is now operational at 100.5 degrees East, the orbital slot occupied by AsiaSat 2 since 1996. Traffic transfer from AsiaSat 2 to AsiaSat 5 has commenced and is expected to be completed over the next few weeks. AsiaSat 5 is now serving many public and private broadcasters from around the world and a number of wholesale news agencies, video service providers, teleport service providers for video and news distribution and contribution services, as well as governments and corporations for VSAT network services.

AsiaSat 5, a Space Systems/Loral's 1300 satellite, carries 26 C- and 14 Ku-band transponders and has a design life of 15 years. AsiaSat 5 offers an enhanced pan Asian C-band footprint that covers more than 53 countries, spanning Russia to New Zealand and from Japan to the Middle East as well as parts of Africa. In addition to a powerful Ku-band East Asia beam, the new satellite also offers two new Ku-band beams — the South Asia beam and a steerable beam to satisfy market demands.