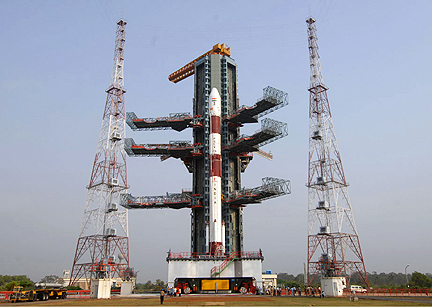 PSLV-C15 launch vehicle, photo courtesy ISRO
SatNews — After a two-month delay, India's Polar Satellite Launch Vehicle (PSLV-C15) is ready for a launch on July 12th from the spaceport at Sriharikota in Andhra Pradesh. The flight was originally scheduled for May 9th but was postponed sue to a drop in the pressure in the vehicle's second stage. 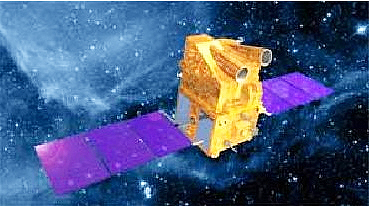 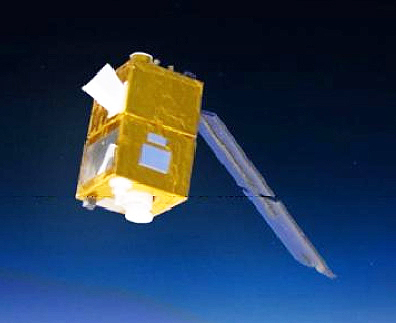 Alsat
The rocket will place into orbit five satellites — Cartosat-2B from India, Alsat from Algeria, two nano satellites from Canada and Switzerland, and a pico (very small) satellite called Studsat built by engineering college students in Andhra Pradesh and Karnataka. The four-stage vehicle is fully assembled in its launch pad and Cartosat-2B will was integrated with the vehicle on Saturday and Sunday. Cartosat-2B would be used for mapping purposes and is an addition to Cartosat-2 and Cartosat-2A. Weighing 694 kg, Cartosat-2B will be placed into a polar sun-synchronous orbit at an altitude of 630 km. It will have a resolution of less than one metre. The satellite will help in urban planning and infrastructure development such as laying ring-roads and rerouting of highways. Alsat from Algeria, weighing 116 kg, is also a remote-sensing satellite. The two nano satellites, NLS 6.1 and NLS 6.2, weigh six kg and one kg each. Studsat weighs less than one kg. 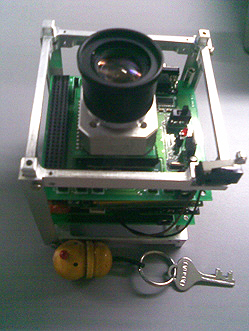 Studsat
The mission was delayed by two months because of a contaminant in the vehicle's second stage that uses liquid propellants. The problem turned out to be bigger than expected. The second stage was taken back to the Liquid Propulsion Systems Centre (LPSC) at Mahendragiri, near Nagercoil, Tamil Nadu, and cleaned. Then it was transported to Sriharikota again and integrated with the first stage. (Source: The Hindu, T.S. Subramanian)