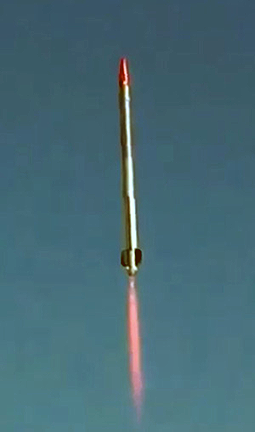 EXOS has completed the design, test and build of their latest platform, received their FAA launch license and completed their final integration and test hovering their rocket like it’s a “lunar lander.” You can watch the tech demo at: https://www.youtube.com/watch?v=p36BZAw0_3g&feature=youtu.be.

A successful Pathfinder test flight of the SARGE reusable system will solidify the company’s plan to use this technology as the design basis of their reusable (first stage) of a 100-200kg 200-400km capable Orbital class vehicle. 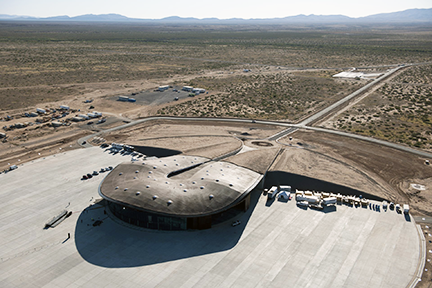 Daniel Hicks, Spaceport America CEO, said that the company appreciates the fact that EXOS selected Spaceport America to host their SARGE launches. Spaceport America is impressed by their innovative, can-do approach. Their success in attracting private funding shows the value of their out-of-the-box thinking and the company expects this pathfinder flight to lead to regular commercial launches, facilitating development of an orbit capable vehicle. Spaceport America hopes to host testing of the orbital vehicle components and eventually hosting launch to orbit.

John Quinn, EXOS COO, said that the company is excited to enter into the testing phase of the SARGE platform at Spaceport America, and even more excited to reveal the firm's plans for the Jaguar Reusable (first stage) LEO launcher. EXOS looks forward to enabling space research, manufacturing, and educational opportunity for the world by providing frequent suborbital flights that provide fast and affordable access to space. Since the 36-foot tall 20-inch diameter SARGE rocket is designed for reusability, it is proving to be an excellent risk mitigation platform for the firm's orbital technology development program and helping drive space access costs down.  The software and technologies the company has developed are key to development of the reusable first stage of the planned Jaguar vehicle. SARGE and Jaguar will use NASA’s Morpheus flight code (acquired through a Space Act Agreement) that was modified by a team of scientists from Exos, Intuitive Machine, C-Squared, Helios and XISP Inc.