Space Adventures and SpaceX to Fly Citizens to Space 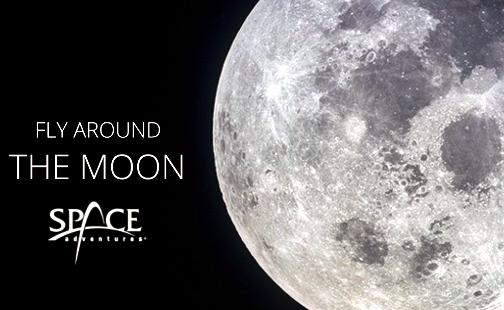 Building on the success of Crew Dragon’s first demonstration mission to the International Space Station (ISS) in March of 2019, and the recent successful test of the spacecraft’s launch escape system, Space Adventures, Inc., has entered into an agreement with SpaceX to fly private citizens on the first Crew Dragon free-flyer mission.

This mission will provide as many as four individuals with the opportunity to break the world altitude record for private citizen spaceflight and to see planet Earth in a way no one has seen the planet since the Gemini program. 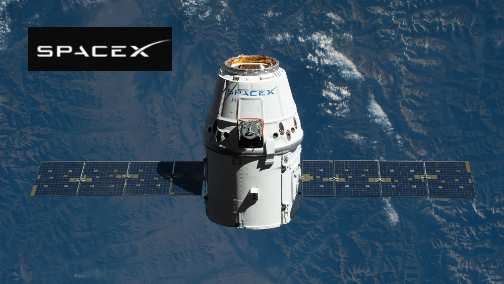 If interested parties are secured, this mission will be the first orbital space tourism experience provided entirely with American technology. Private citizens will fly aboard SpaceX’s fully autonomous Crew Dragon spacecraft launched by the company’s Falcon 9 rocket, the same spacecraft and launch vehicle that SpaceX will use to transport NASA astronauts to the International Space Station.

Gwynne Shotwell, President and COO, SpaceX, said this historic mission will forge a path to making spaceflight possible for all people who dream of it and the company is pleased to work with the Space Adventures’ team on the mission.

Eric Anderson, Chairman, Space Adventures, added that creating unique and previously impossible opportunities for private citizens to experience space is why the company exists. From 2001-2009, the firm's clients made history by flying more than 36 million miles in space on eight separate missions to the ISS. Since its maiden mission in 2010, no engineering achievement has consistently impressed the industry more than the Dragon/Falcon 9 reusable system. Honoring the companies' combined histories, this Dragon mission will be a special experience and a once in a lifetime opportunity – capable of reaching twice the altitude of any prior civilian astronaut mission or space station visitor.