WGS Constellation To Receive Next Member On March 31st 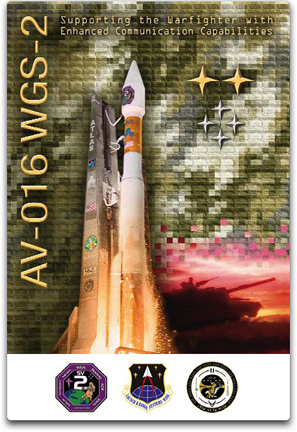 This will be the second launch for the WGS constellation.  The WGS-2 satellite will provide the warfighter with the same capabilities as WGS-1 while extending global coverage. WGS-1 launched in October 2007 and US Strategic Command accepted it for use during operations in April 2008.  WGS-1 reached Initial Operating Capability in January 2009. After the launch of WGS-2, WGS-3 will round out the remainder of the Block I contract.  The WGS-3 satellite has completed its test programs and is slated for launch in August 2009.  The WGS Block II contract for WGS-4 and WGS-5 was awarded in 2006.