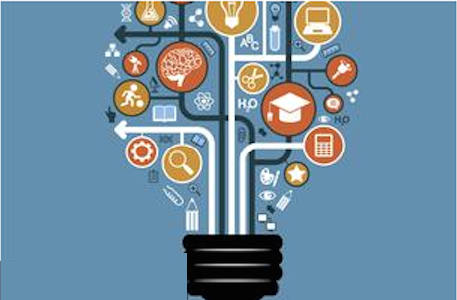 The two companies will be in partnership with Project Lead the Way, the nation's leading nonprofit organization that has developed STEM programs in more than 6,500 schools across the United States.

The announcement for the initiative is set for February 5 at 3 p.m. at Walker Middle School in Orlando.

The initiative comes at a time when STEM education is crucial for companies like Lockheed Martin. The U.S. Department of Commerce estimates that jobs in STEM will grow 17 percent by 2018—nearly double the growth for non-STEM fields, according to Project Lead The Way. That same year, the U.S. estimates that more than 1.2 million STEM jobs will be unfilled because there will not be enough qualified workers.

The initiative is not the first time the Bethesda, Maryland-based defense and support company (NYSE: LMT) has shown support for STEM education. The annual tech conference Otronicon at Orlando Science Center, which pulls in $1 million in economic impact, is often geared toward promoting STEM education for elementary to high school students. Lockheed Martin normally partners with Otronicon to bring in exhibits and displays offering a behind-the-scenes look at how modeling and simulation devices are created.