[SatNews] The Space Foundation's 31st Space Symposium will culminate on April 16 with ceremonies celebrating the induction into the Space Technology Hall of Fame® of two innovations developed for space that now improve life on Earth.

The induction will be held during the 31st Space Symposium at The Broadmoor in Colorado Springs, Colorado, USA. These three events will honor the inductees: 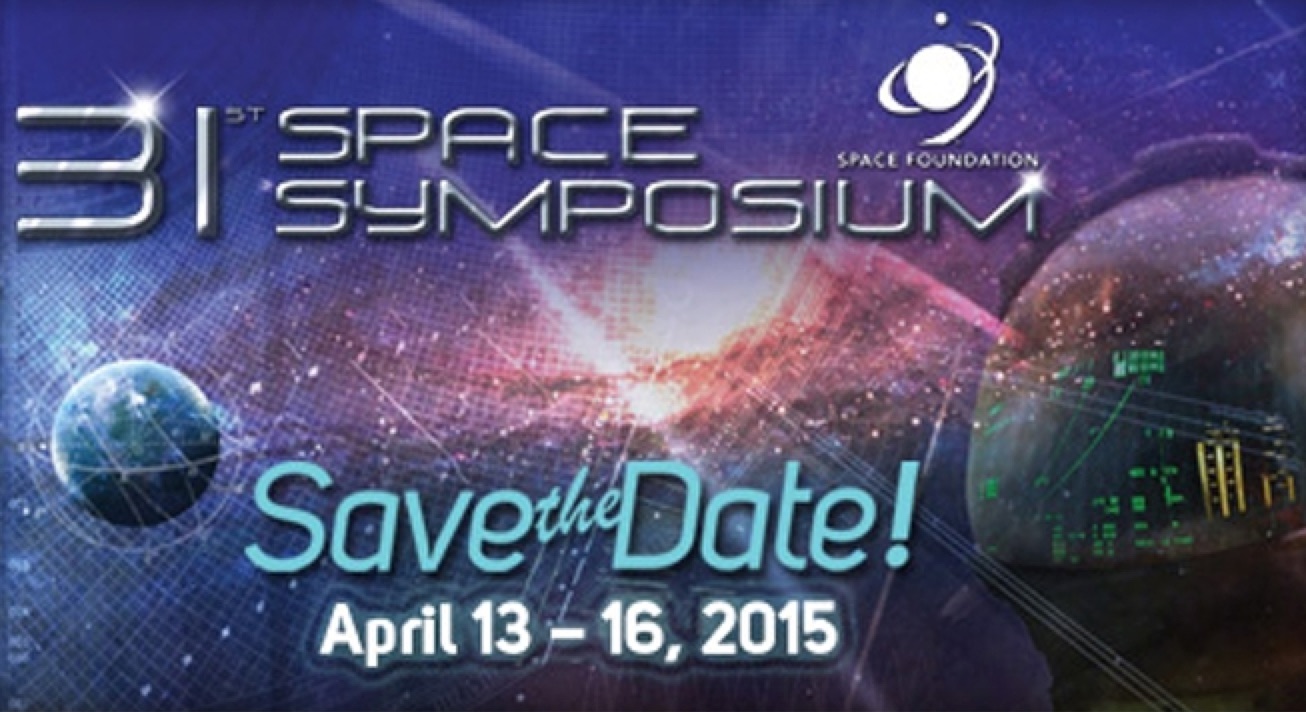 The Private Induction Ceremony is by invitation only, and the reception and dinner are open to all Space Symposium attendees. Reserve tickets in advance at http://www.SpaceSymposium.org/.

The Space Foundation's Space Technology Hall of Fame was established in 1988 to increase public awareness of the benefits that result from space exploration programs and to encourage further innovation. Since then, 73 technologies have been inducted.

In the late 1990's, NASA approached the German Space Agency (DLR) to develop technology to measure the precise eye movements of astronauts aboard the Space Shuttle. A program called the "Life Sciences Working Group" was created and housed in DLR's Division of Manned Spaceflight. DLR approached physicist Dr. Friedrich Baartz to apply his expertise in this area. Dr. Baartz teamed with Dr. Andrew Clarke—a professor in the Charité Medical School in Berlin—to take advantage of his experience in vestibular research and study of eye movements. Applying funding from DLR, Dr. Baartz and his team created the commercial venture Chronos Vision to create the desired eye tracking system for DLR. In 2004, the first Eye Tracking Device developed by Chronos Vision flew aboard the Soyuz TMA-4 mission to the International Space Station.

Building on this successful space application, Chronos Vision teamed with what is now Novartis to integrate the technology into a refractive eye surgery device. Nearly 2,000 of the devices have been implemented around the world. Today, Chronos Vision is working on establishing new commercial partners to expand applications and sales of the eye-tracking device.

In the 1960's, Taylor Devices was awarded a NASA contract to develop a system to safely disengage hoses and mechanical gear jettisoned off of launch vehicles. These first motion dampening systems were hydraulic dampers controlled by electronic valves. While this approach safely contained the motion of the gear, the system itself was complex and prone to reliability issues. A brief partnership with Honeywell to develop a high-speed analog computer using oil-based hydraulics ended quickly with the advent of transistors. However, it was this research that led to the discovery of fluidics-based control systems. This concept was then used to create a new launch-platform dampening system using a compressible fluid capable of operating at transonic and supersonic velocities. Improvements continued, and in 1972 the system controlled swing arms on the Space Shuttle launch platform. Today, this technology is still in use to protect equipment on the International Space Station. In the 1990's, a commercial application was developed to protect buildings and bridges from the destructive vibrations induced by earthquakes. These seismic dampers proved far more effective than the best stress-relieving technologies used at the time. Today, the technology is successfully defending hundreds of buildings and bridges around the world against the effects of high winds and earthquakes.

The following individuals are being inducted into the Space Technology Hall of Fame®:

2015 Organizational Inductees
The following organizations are being inducted into the Space Technology Hall of Fame®:

About the Judges
The distinguished panel of judges who selected the 2015 Space Technology Hall of Fame® inductees include...

Nominate Technologies for 2016 Space Technology Hall of Fame
The deadline to submit nominations for induction during 2016 will be August 31, 2015. Anyone may submit a nomination of a technology that was developed anywhere in the world for use in space and then modified or adopted for use on Earth. Nomination information, including online and downloadable nomination forms, is available at http://www.SpaceTechHallofFame.org/.