Goodrich space products and capabilities will be on display on stand 614 at the National Space Symposium in Colorado Springs, Colorado, from April 12-14, 2010. Experts will be available from company sites in Danbury, Connecticut., Albuquerque, New Mexio, and Ithaca, New York.

As Goodrich Corporation (NYSE: GR) began celebrating its 50th year of working in advanced space programs last year, the company's ISR Systems business has continued its work to better both the U.S.'s defense and mankind's knowledge of the origins of other worlds. Goodrich's space highlights from the 50th anniversary year, starting mid-2009 to the current date, include: 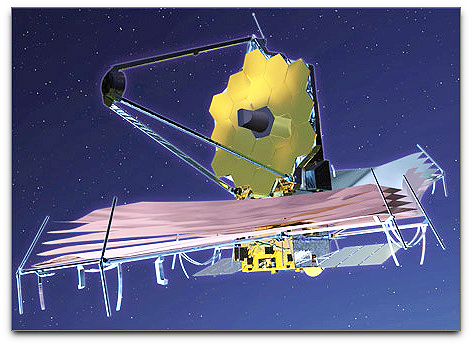 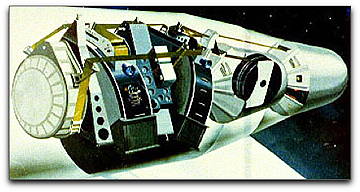 The company began its journey into space on June 25, 1959, when the world's first space-borne intelligence, surveillance and reconnaissance (ISR) satellite was launched on the then-classified Corona program with a Goodrich ISR Systems payload. Since that time, Goodrich has continuously provided sophisticated, high-reliability systems to various missions including programs such as the Hubble Space Telescope and the Chandra X-Ray Telescope. Other current contracts include support to GPS III, SBIRS-High, and Japan's ASNARO satellite.