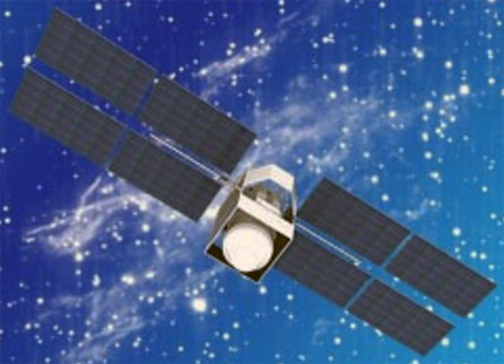 On July 30, Russia successfully launched a Meridian MILSATCOM satellite aboard a Soyuz-2.1a launch vehicle from the Plesetsk cosmodrome, according to Sputnik news and the Russian Defence Ministry — the satellite has separated from Fregat upper stage and has been placed into its designated orbit.