Northrop Grumman's Space Rendezvous at 7,000 Miles Per Hour with the MEV


Northrop Grumman provides insight into their mission extension vehicle, that breathes life back into in-orbit satellites.

A satellite may be healthy and fully operational, but it can still be retired if its fuel supply has depleted. Once fuel runs dry, that's it: The satellite is done, unusable. Enter the Mission Extension Vehicle (MEV).

On average, there are about 20 satellites each year that reach this condition and are retired. Since the number of potentially unusable satellites is so vast, Northrop Grumman is leading the way in developing satellite servicing plans and technology. MEV has solved this issue: It is a vehicle designed to dock with geostationary satellites whose fuel is nearly depleted. 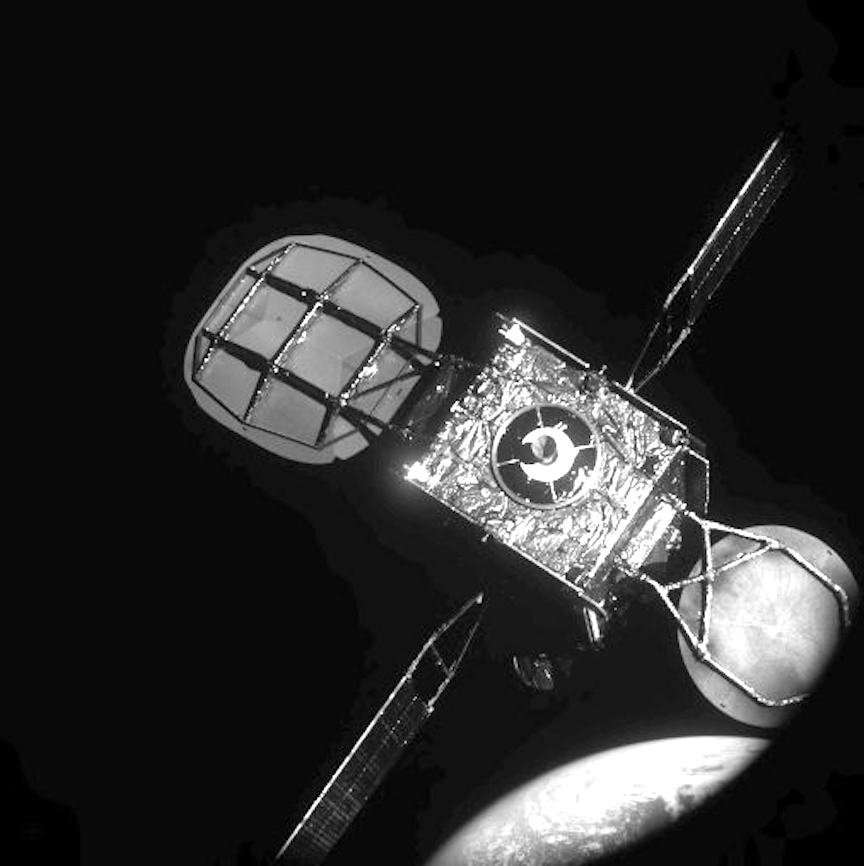 The Intelsat 901 satellite was successfully returned to service on April 2 using the Mission Extension Vehicle-1 (MEV-1).

Once connected to its client satellite, MEV will use its own thrusters and fuel supply to extend the satellite's lifespan by performing station-keeping maneuvers. Then, when the customer no longer needs MEV's service, it will undock and move on to the next client satellite.

Joe Anderson of Northrop Grumman’s satellite servicing operations unit said that their MEV is a multi-use vehicle," said . "It has a 15-year design life, but there's much more than 15 years of life extension fuel in the vehicle. This will allow us to service satellites in inclined orbits too."

A Space Rendezvous at 7,000 Miles per Hour

MEV-1, launched on October 9, 2019 — is the first life-extension vehicle to market, under a contract with Intelsat, the world's largest commercial satellite operator.

After launch, MEV-1 raised its orbit to rendezvous with its client satellite, Intelsat 901 (IS-901), in geosynchronous equatorial orbit (GEO), a process that took three and a half months from launch and used both its chemical and electric propulsion systems.

MEV-1 traveled directly to graveyard orbit, also known as a disposal orbit, which is situated approximately 180 miles above GEO and more than 22,000 miles above Earth, as a precautionary measure. A few weeks after the MEV-1 launch, the IS-901 began to raise its own orbit from GEO to the graveyard, where the two vehicles rendezvoused and finally docked in late February 2020, moving at a rate of approximately 7,000 miles per hour while successfully aligning.

MEV-1's method for docking is simple. The vehicle takes advantage of a feature that approximately 80 percent of GEO satellites share: a liquid apogee engine (LAE). GEO satellites use the LAE to finalize their orbits at the start of their life but are never used again. Fortunately, only a few manufacturers worldwide build LAEs, and all use very similar designs.

The Mission Extension Vehicle uses a patented mechanism to capture and dock with a client's LAE. This mechanism is inserted into the cone of the LAE to capture the client satellite —with an approach termed "cone-to-capture," the same approach to docking utilized as far back as the Gemini program in the 1960s.

Once captured, the mechanism retracts and the MEV's stanchions make firm contact with the client vehicle's launch adapter ring ensuring a secure docking. The launch adapter ring is another feature common to most GEO satellites. It's important to note that the MEV-client vehicle connection is purely mechanical, thus avoiding the complications of fluid transfers and electrical or data connections.

Returning the Satellite to GEO

On April 2, 2020, MEV-1 returned IS-901 to service in its designated location in GEO where it will remain for five years — the length of Northrop Grumman's contract with Intelsat. At the end of this contract, MEV-1 will return IS-901 back to graveyard orbit and release it there to be decommissioned.

MEV-1 will then move on to provide mission extension services to new client spacecraft, repeating the process once again and breathing new life into satellites in need.