Bengaluru: A bunch of entrepreneurs across India are working on building rockets that will help them offer satellite launches and take a bite of the global satellite industry, which clocked around $277.4 billion in revenue last year.

From Skyroot Aerospace in Hyderabad to Bellatrix Aerospace, based at IISc-Bengaluru, and Agnikul Cosmos, based at IIT-Chennai, the startups are drawing inspiration from the success of the Indian Space Research Organisation (ISRO) and attempting to build and operate small satellite launch vehicles that can carry a few hundred kilograms into outer space. 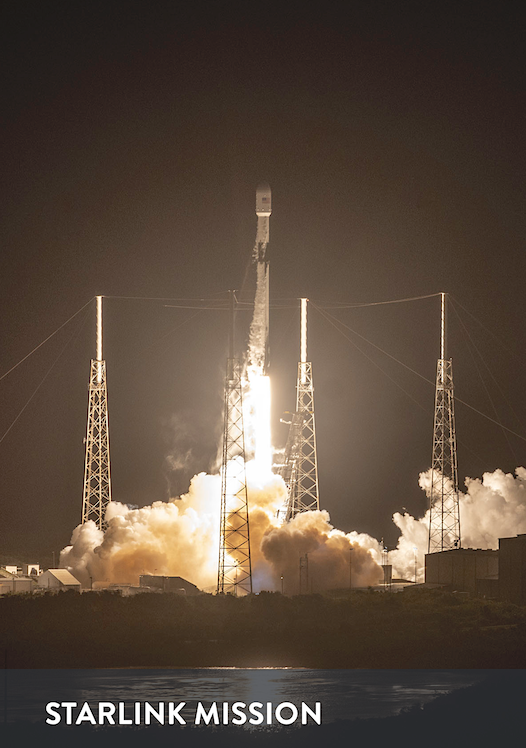 Satellites sent into space are the bedrock of most technology: They offer the GPS services that have vastly eased transportation even across alien cities, the clear cable TV transmission, mobile telephony, weather predictions, military operations and air travel. You name it, and it will probably be impossible without one of the satellites hovering over Earth.

Not surprisingly, commercial satellite launches have emerged as a new business frontier as companies look to place their own devices in orbit for satellite imagery, cheap internet and other services.

Estimated to be worth around $6 billion in 2018, the market for satellite launch is growing, with over 6,500 small satellites likely to be sent off by 2027, according to recent market research.

The perceived potential of the industry has spawned so many players that there’s a global debate on whether the small satellite launch vehicle industry is a bubble.

There are over 75 small satellite launch vehicles potentially under development globally. A few, such as the U.S.-based Rocket Lab’s Electron and Space X’s Falcon, have already gone live.

Most small satellites have to wait one or two years to get a ride to space as they are often piggybacks to bigger counterparts: ISRO has commercialized a large portion of its launches by allowing smaller satellites a “piggyback” ride.

It is this lag that these startups hope to tap by offering small satellites, weighing up to 150 kg, a dedicated ride in a short time. Among other things, a dedicated ride means the satellite will be able to achieve precise orbital requirements — in piggyback launches, satellites have to either manoeuvre themselves or stick to a trade-off.

Indian players hoping to make it big in this industry have two advantages, the most important one being the supply chain that ISRO has developed over five decades that can ensure local availability of components and services for these startups.

The second advantage is the evident lower operational costs of building vehicles and organizing launches off Indian soil.

The question is, what will it take to see these startups play in this market?

The road to success

There are two main aspects to establishing an environment that will allow these companies to succeed.

One is the need for a regulator who sets the ground rules for startups that intend to launch off Indian soil. In the US, this role is performed by civil aviation regulator Federal Aviation Administration (FAA), which has an ‘Office of Commercial Space Transportation’.

Private launch vehicle companies can approach this office to “operate a launch or reentry site, or to test equipment, design or operating techniques will not jeopardise public health and safety, property, US national security or foreign policy interests, or international obligations of the United States”.

The regulations arise from a dedicated legislation to govern commercial space launch activities.

In the Indian context, this will place the mandate with the Directorate General of Civil Aviation (DGCA), which can oversee private launches with advice from ISRO.

The DGCA has already emerged as a regulator in the drone sector, and done commendable work in providing the business operational certainty.

Unlike other countries like the U.S., China or Russia, which have vast sparsely-populated areas, the Indian geography presents several challenges vis-a-vis identifying and establishing spaceports that may be dedicated to operations by the private sector. This is apart from the socio-political hurdles such an endeavor may entail.

As an industry leader, ISRO needs to play the added role of a catalyst that helps startups test their systems on the ground or conduct flight tests.

Ideally, this would mean the establishment of engagement models that allow these players access to ISRO’s Satish Dhawan Space Centre (SDSC) for testing, assembly, integration and launch of rockets.

Other solutions include the private sector establishing completely new facilities within SDSC by leasing a portion of the land: This could work on a government-owned, contractor-operated (GoCo) model where ISRO may share a launch pad with a startup, or build another one, along with the necessary facilities, for commercial launches.

Ultimately, the goal is to ensure the safety of people, environment and, at the same time, catalyzing the emergence of startups that can help the country get a greater share of the global launch market.

India can also look to China for potential lessons on how to nurture such endeavours. In 2014, China allowed private participation in space, which has led to the emergence of half a dozen commercial launch vehicle companies.

Some of them have already conducted flight tests and are well on their way to challenging the market domination of U.S./European companies.

The emergence of private launch vehicles will be another feather in India’s space heritage of over five decades. It will also be a fitting ode to Professor Vikram Sarabhai, the father of the Indian space program, who once said Indians needed the “courage to leapfrog to state-of-the-art engineering and technology pursuits rather than step-by-step scientific developments” if it wanted “to play a meaningful role nationally, and in the community of nations.”

By Narayan Prasad, The Print

Narayan Prasad, a space industry expert, is the founder of NewSpace India, a networking community for space-related developments in India.