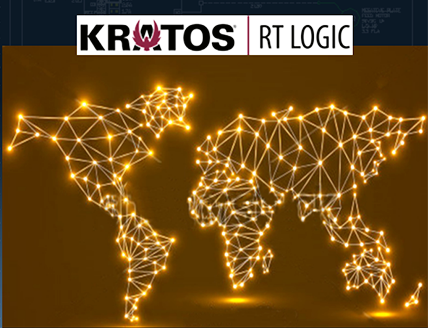 Fully integrated into the programmable radios, Kratos’ next generation tactical communication waveforms receive and process real-time ISR information and full-motion video sent from airborne platforms — such as UAVs — as well as other sources to warfighters on the ground. 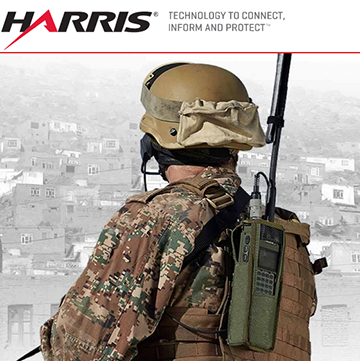 Harris’ Ryan McCarty, VP of DoD Sales, said that Kratos was selected as the firm's partner as they proved operational use of the BE-CDL waveform as part of the USMC Secure Common Data Link (CDL) Intelligence, Surveillance, and Reconnaissance (ISR) radio and they have been providing verification of waveforms for all CDL radios through their CDL test set for several years. Harris is pleased to partner with Kratos on several DoD Force Modernization efforts to provide high performance handheld radios for the ground warfighter. Within 12 to 18 months, users will begin fielding the Harris/Kratos solutions, including a Next Generation Handheld Mission Module and a standalone Video Data Link radio.