...GlobeCast to distribute ITV Granada in HD, via the MEASAT-3 satellite across Asia and the Middle East. Part of ITV STUDIOS Global Entertainment, ITV Granada shows a wide array of contemporary entertainment, award-winning drama, comedy and the latest in reality shows from leading producers in the UK and around the world. The channel in standard definition is available throughout Asia and the Middle East, reaching over 6 million households, in more than 40 countries.

“MEASAT is pleased to partner with GlobeCast to bring ITV Granada in HD to viewers across Asia and the Middle East,” said Jarod Lopez, Senior Director, Sales and Marketing, MEASAT. “The addition of ITV Granada on MEASAT’s HD platform at 91.5°E enhances the bouquet of quality broadcast content for the region.” 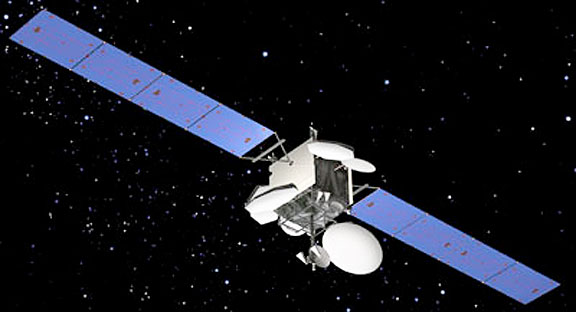