DigitalGlobe's Satellites' Before and After Captures of Irma's Caribbean Havoc

As Hurricane Irma churned through the Caribbean and up Florida’s coast, DigitalGlobe’s satellites have been capturing high-resolution images of the storm’s damage.

Imaging in the Caribbean became possible over the weekend as the clouds moved out of the area. The before-and-after imagery below was captured between Friday, September 8 and 11 of several places in the Caribbean: Tortola, Turks and Caicos, Sint Maarten, Necker Island, Barbuda and Saint Martin.

The “after” images were taken by DigitalGlobe’s WorldView-3, WorldView-2 and GeoEye-1 satellites, with the dates included in the file names. Once the weather moves further out of the area, DigitalGlobe will be offering more images for viewing. 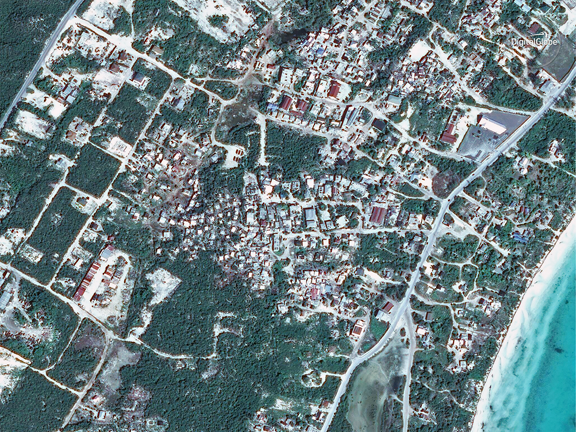 Providenciales — Turks and Caicos, before IRMA. Photo is courtesy of DigitalGlobe. 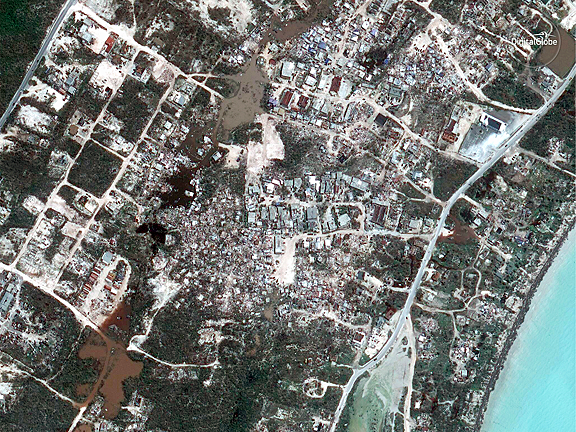 Providenciales — Turks and Caicos, after IRMA. Photo is courtesy of DigitalGlobe. 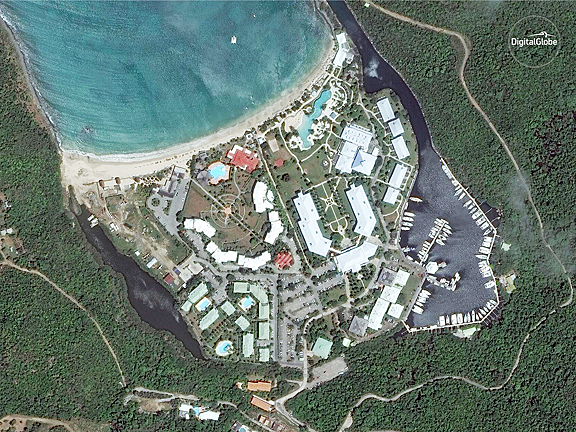 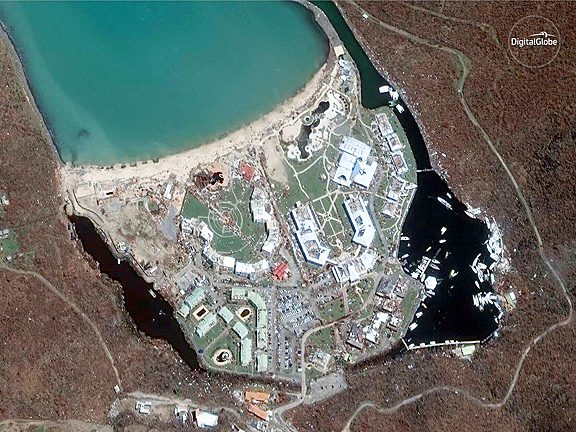 DigitalGlobe has also publicly released pre- and post-event satellite imagery of the areas affected by Hurricane Irma through the company's Open Data Program, which provides imagery to support recovery efforts in the wake of large-scale natural disasters. Humanitarian OpenStreetMap Team (HOT) set up mapping tasks for Irma using DigitalGlobe imagery in preparation for the storm.

Additional tasks will be established once more post-event imagery is available, as will a Tomnod crowdsourcing campaign. Finally, DigitalGlobe is supporting Team Rubicon, which is using our imagery and tools in their disaster response.