Perfect Timing ... Phasor's ISO 9001 Certification and Their Release of ESA for Land Mobile, Maritime and Aviation 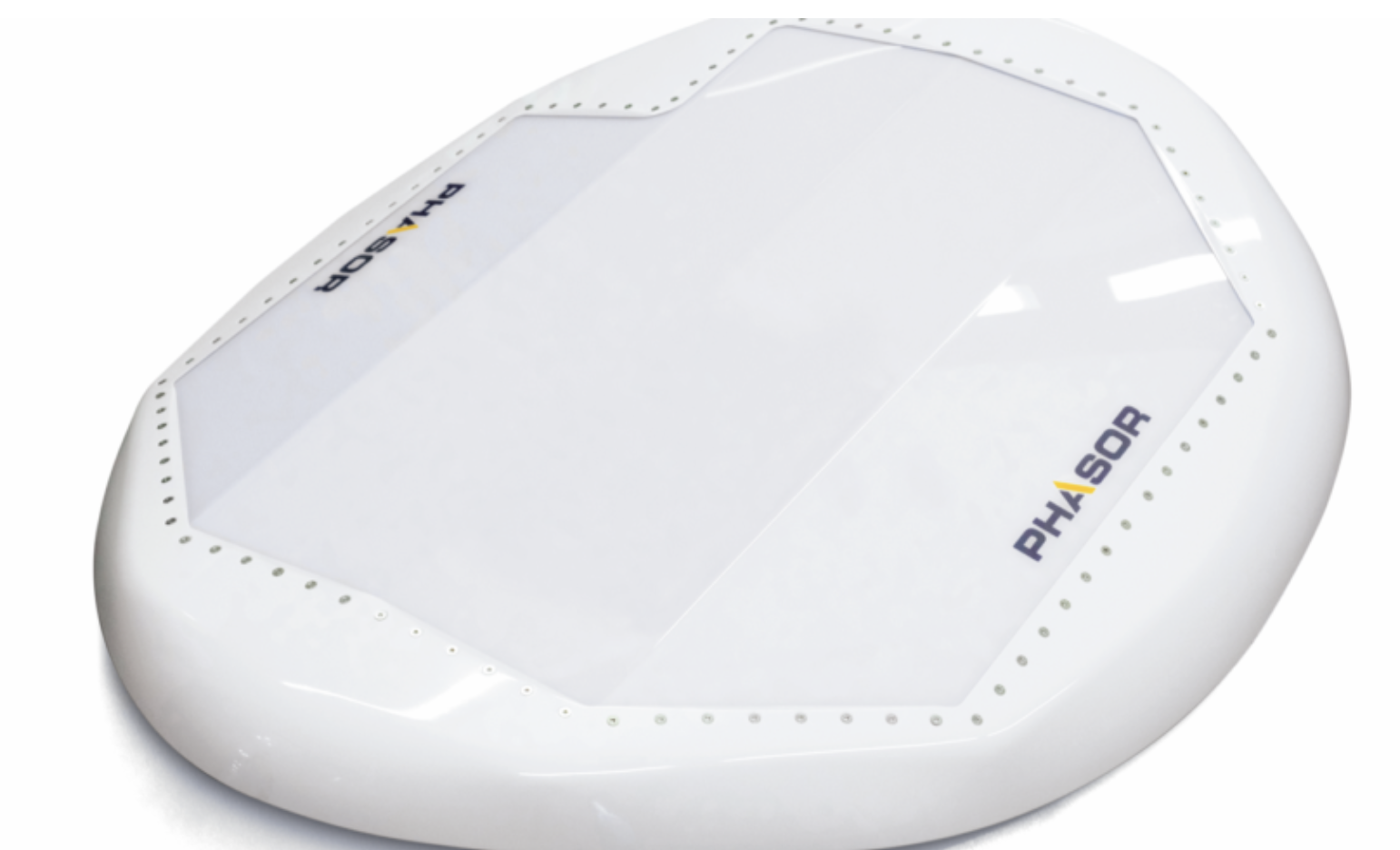 Phasor's electronically steered flat panel antenna has no moving parts, can transmit and receive from two satellite beams simultaneously, and can connect with spacecraft in low, medium, and/or geostationary-Earth orbit. Credit: Phasor

Just in time for the release of this company's new products they have been awarded the ISO9001 certification for their satellite-based mobile broadband applications for the land mobile, maritime and aviation markets.

Phasor, developer of enterprise-grade electronically-steered antenna (ESA) systems for satellite-based mobile broadband applications has announced that it has achieved ISO 9001 Certification ahead of the commercial release of its products for the land mobile, maritime and aviation markets. The overall process of ISO 9001 Certification has taken six months, and places Phasor on solid footing as the company looks to roll-out its products in the coming months. 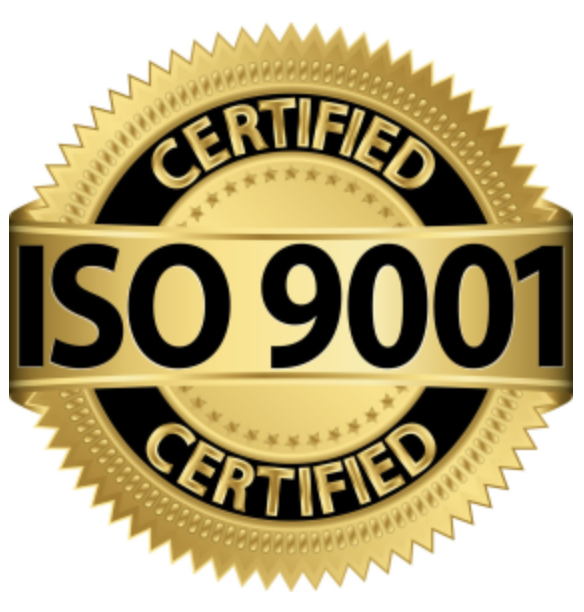 ISO 9001 is the internationally recognized standard for a quality management system (QMS). This enables companies to operate more effectively on several different levels, including the ability to focus on customer requirements and constantly finding ways in which to improve and become resilient and sustainable.

Mike Warren, Senior Vice President, Operations at Phasor said that the ISO 9001 certification is great news for Phasor. It means that they are maturing as a company and moving closer to the commercialization and release of their products. The processes and procedures that they have implemented, and that have been audited and approved by BSI, will help them to manage their business better and to demonstrate to their customers that they can support them as they, and Phasor, grows.