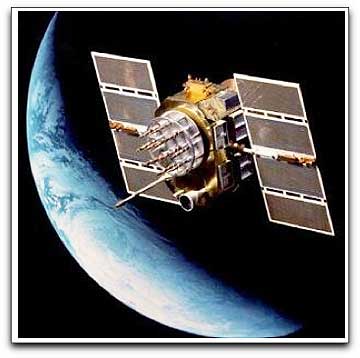 China launched a navigational satellite Wednesday which was the second in a series of as many as 30 orbiters to comprise a global positioning network, this according to that nation's space administration.

The launch of the COMPASS satellite occurred just after midnight from the Xichang Satellite Launching Center in southwest Sichuan province, according to the China National Space Administration's website. The satellite is one of as many as 30 satellites China intends to place into orbit by 2015. The satellites will form the Beidou Navigation System, a global positioning system (GPS) developed solely by Chinese technology, the Xinhua news agency reported. The system will provide transportation, meteorology, petroleum prospecting, disaster forecasting, telecommunications, and public security services. The system is expected to rival the U.S.-developed GPS, the European Union's Galileo Positioning System and Russia's Global Navigation Satellite System (GLONASS). The first COMPASS satellite was launched in April 2007, Xinhua said, after four other experimental COMPASS satellites were placed in orbit earlier this century.