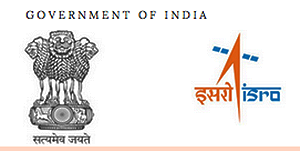 India intends to launch the nation's second lunar mission on January 3, 2019, which will land on the moon with a lander and rover, according to Indian Space Research Organisation (ISRO) Chairman, K Sivan, who also added the the window to land on the lunar surface will remain open until March of that year.

The Rs 800-crore lunar mission named “Chandrayaan-2” comes over a decade after India's initial lunar orbit on November 8, 2008, after the “Chandrayaan-1” launch on October 22 onboard a Polar Satellite Launch Vehicle (PSLV) rocket from the spaceport in Sriharikota in Andhra Pradesh. 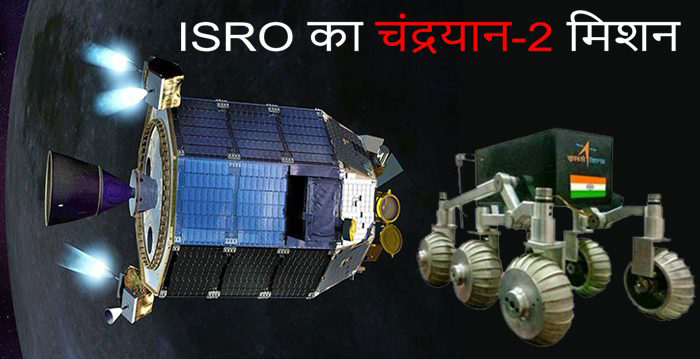 Artistic rendition of India's Chandrayaan-2 spacecraft and lunar rover. Image is courtesy of IndiaToday and NextBigFuture.

The 3,890-kg Chandrayaan-2, which will be launched onboard the Geosynchronous Satellite Launch Vehicle (GSLV) Mk-3, will orbit around the moon and study its lunar conditions to collect data on its topography, mineralogy and exosphere.

A lander with rover which will separate from the spacecraft will orbit the moon, and then gradually descend on the lunar surface at a designated spot. The rover’s instruments will observe and study the lunar surface. The lander has been named “Vikram” as a tribute to the pioneer of India’s space program and former ISRO chairman (1963-71), Vikram Sarabhai, Sivan said. This will be the first time India will have a rover landing on the moon nearly 50 years after American astronaut Neil Armstrong walked on the lunar surface in 1969.

The Indian space agency, which was eyeing at the second lunar mission this year, has had to make design and functional changes to Chandrayaan-2, causing the delay and pushing the mission out to January of next year, Sivan said. For its Chandrayaan-1, ISRO had carried a moon impact probe vehicle to crash land on the surface from the lunar orbit.

Additionally, in regard to the ISRO's decision to recall their GSAT-11 satellite, Sivan stated that this was totally "justified," and that the organization averted a possible disaster, one that could have had the organization facing a Rs. 1,200-crore debacle in space had it not brought GSAT-11 back from the Guiana launch port in late April. 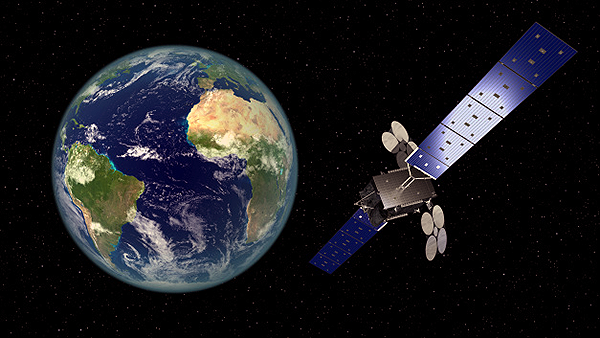 Artistic rendition of the ISRO's GSAT-11 satellite on orbit.

Speaking for the first time on issues raised about the 5,700 kg. HTS, the Chairman justified ISRO’s unprecedented decision to recall the satellite midway between the spacecraft reaching the French port and the launch. Dr. Sivan said an apex committee of former chairmen and former space commission members collectively decided to bring GSAT-11 back to Bengaluru for a thorough check.

Checks revealed that the provision or “margin” for the deployment of the solar panel was much smaller than was required. Had the satellite launched with that that configuration, the panel, which generates the power for the projected 15 year life span of the satellite) would not have deployed in space and the mission would have been a failure.

Contrary to a few reports, there was no pressure on ISRO, nor were the two new launches a quid pro quo for taking GSAT-11 to space, he said. GSAT-31 and 30 would be signed this month (August 2018) only because launches with Arianespace must be committed four months prior to the launch date that ISRO sought — before December 15 — Dr. Sivan added.

The national space agency had envisioned that their two GSLV rockets would fully take over geostationary orbit launches and that GSAT-11 — the ISRO's heaviest to date and most ambitious for digital communication — would be the last satellite to go outside India for a launch. However, early this year, the ISRO realized that upgrading a GSLV-Mk2 engine would need more time, especially as the bigger Mark 3 would not be available in time to meet the schedule.