[SatNews] After the announcement last October, the opening of a second facility will now begin, in a country that is fully committed to government-funded space R&D programs at the national and European levels.

Thales Alenia Space Belgium announced today the opening of its second plant in Belgium, at Leuven, following the original announcement of its plans last October. This strategic new facility reflects Thales Alenia Space's growing role in Belgium, a country that is fully committed to government-funded space R&D programs at the national and European levels. 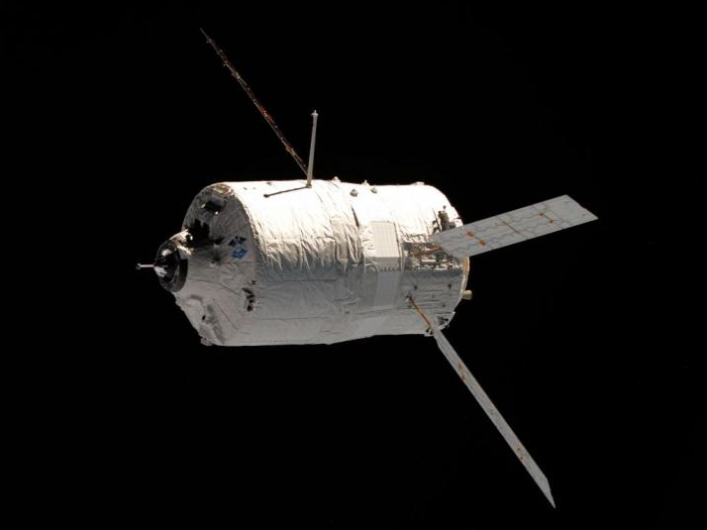 The new plant will initially have a team of about 20 engineers, tasked with developing new avionics products and technologies for satellites and launch vehicles. The facility works closely with the company's microelectronics center of expertise in Leuven, as well as with Thales Alenia Space's Charleroi plant in Belgium.

According to Roger Dernoncourt, CEO of Thales Alenia Space Belgium, "By opening this new facility in Leuven, we will boost our position within the Belgian space industry. In particular, this facility includes equipment design services for new European launchers. Our goal is to develop innovative solutions that will place us in a strong position to be chosen as a supplier of avionics and electronics on Ariane 6."