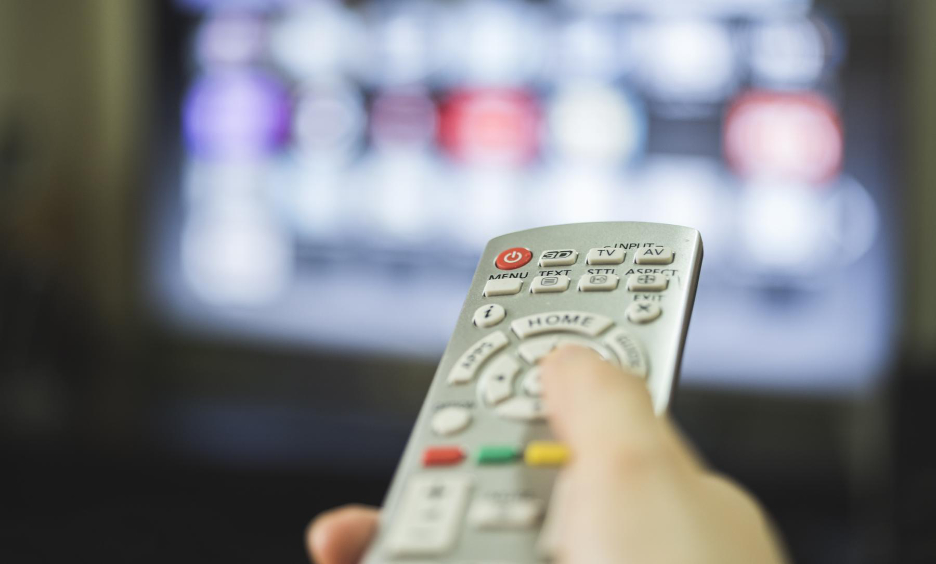 TV viewers across Western Europe will continue to be able to watch BBC World News, thanks to an extended deal with SES.

The total HD reach at Astra 19.2 degrees East has increased every year, rising from 65 million homes at year end 2015 to 88 million by year end 2019, a 34 percent growth in five years. The BBC World News channel, which has been available in HD through SES since 2015, is distributed via a multiplex operated and uplinked by SES from its Luxembourg headquarters.

Chris Davies, EVP Marketing and Distribution for BBC Global News, said this deal with SES is really important as it allows the company to reliably reach widespread audiences across Western Europe. Amidst one of the biggest news stories of this generation, the firm is seeing unprecedented demand for quality journalism. Since the beginning of the year, BBC World News has been taken from being available in 465 million homes worldwide to more than a half a billion homes, to provide a growing audience with trusted, accurate and impartial news.

Ferdinand Kayser, CEO at SES Video, added that since the COVID-19 health crisis started, the company has heard from customers that demand for linear TV, especially news programs, is on the rise and that reliable news producers, such as the BBC, are now more critical in providing accurate news and information to millions of viewers. SES Video will help to deliver high-quality HD news to 88 million European households at a time when they need it most. 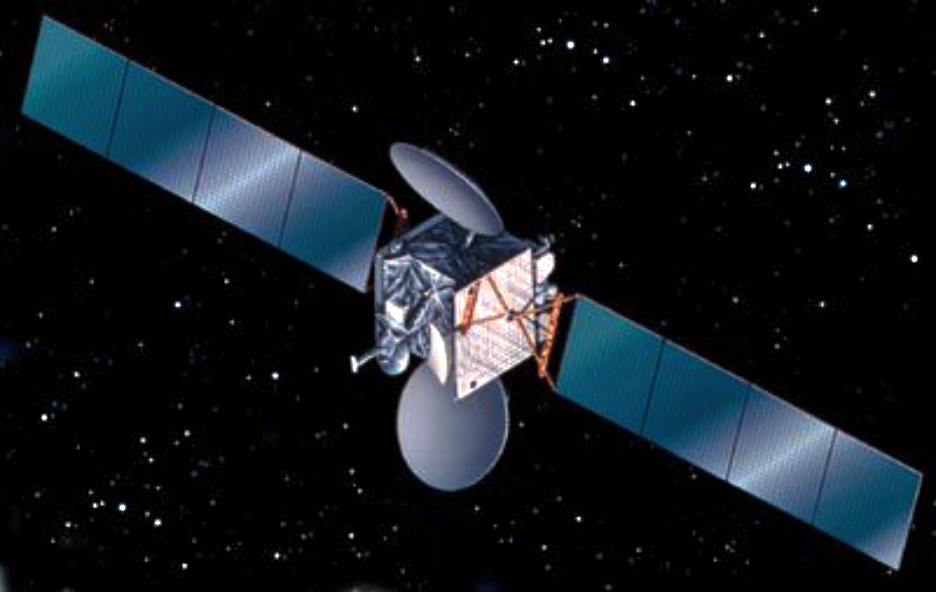