SES has successfully issued a €400 million bond, according to a new news report by journalist Chris Forrester at the Advanced Television infosite. The satellite operator says the issue was oversubscribed 2.5 times. The bond takes advantage of current low interest rates and will strengthen liquidity for SES which is about to spend around $1.6 billion on new satellites and infrastructure for its C-band transition over the US.

SES is due to repay €650 million of existing debt by March next year and will use the new financing plus €250 million “cash in hand” to clear the debt. SES then has no senior debt to pay until 2023.

BNP Paribas, Deutsche Bank, ING, J.P. Morgan, SMBC Nikko and Société Générale acted as Joint Bookrunners. The settlement is scheduled for July 2nd and application has been made for the notes to be listed on the Luxembourg Stock Exchange. The securities were placed with a broad range of institutional investors across Europe.

In an additional posting, Chris has reported that Eutelsat has told the Federal Communications Commission (FCC) that it will clear its required C-band spectrum over the US and will order a new C-band satellite to provide replacement capacity for existing services. 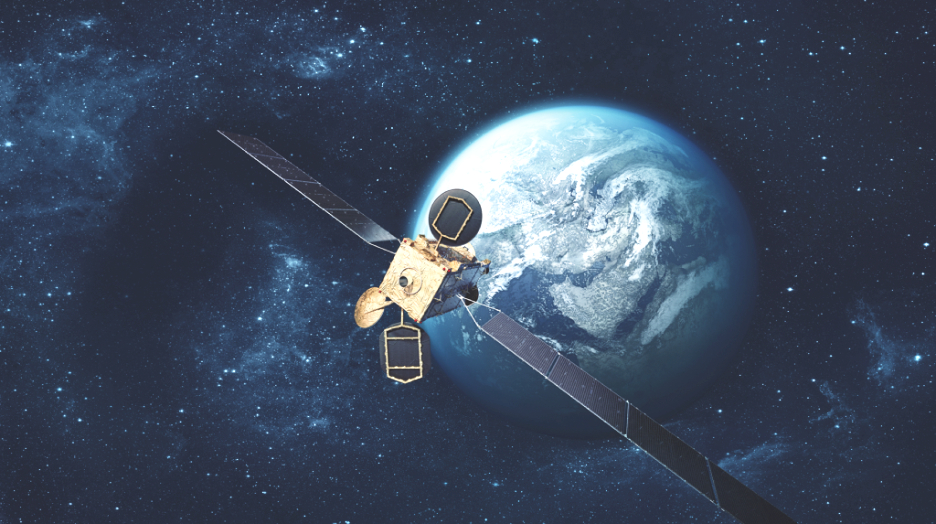 Eutelsat is required to clear its spectrum and have a satellite in orbit by 2023 in order to qualify for the FCC’s “accelerated” process and thus earn the FCC’s incentive payment.

Eutelsat has told the FCC it expects to have to pay around $171 million to clear its spectrum and to build and launch its new satellite. As part of this $171 million, some $21 million will need to be invested in changing filters and other ground-based equipment and facilities.

The Paris-based operator currently has 4 satellites serving its clients in the US. The company will retire its Eutelsat-113 West A by the Spring of 2023, and the new satellite will accommodate clients from this craft as well as certain other clients.

Advanced Television is also reporting that Eutelsat’s CEO Rodolphe Belmer, speaking at the Exane/BNPP-organized CEO Conference in Paris, painted a cautiously optimistic view for the medium-term outlook for the satellite operator.

Belmer said he continues to expect its Video Broadcast division (62 percent of group FY20e revenues) revenues to be broadly stable and to benefit from lower replacement capex. Once the HotBird replacement is completed in 2021, Eutelsat then has limited maintenance capex for Video Broadcast until FY 28. He added that the resilience of Video Broadcast’s Free Cashflow generation should help the group protect its dividend in the medium to long term.

The Covid-19 pandemic is likely to have a negative impact on Aviation revenues in FY21 but its impact on Maritime is likely to be short term as satellite capacity demand is recovering rapidly in Eutelsat’s key maritime markets (shipping, ferries, fishing). Covid-19 is having no visible impact on the US Department of Defense tender activity but it is slowing down new business activity across the group.

“Eutelsat management continues to argue that horizontal industrial consolidation would drive value creation and bring much needed scale to compete with new entrants. The public-private partnership between Space X and the US administration could facilitate the European Union’s and local government’s acceptance of the creation of a European champion in satellite communications,” Belmer said.

“On C-band, Eutelsat is very confident that its migration risks are extremely limited and the probability of earning USD510m of C-band payment is very high. Payments beyond the FCC’s Order could happen if the FCC were to authorize satcos to make a profit margin on migration costs or if Verizon and other telcos agreed to pay additional fees for a faster clearing process (unlikely before December 8th),” said the bank’s summary of the event.