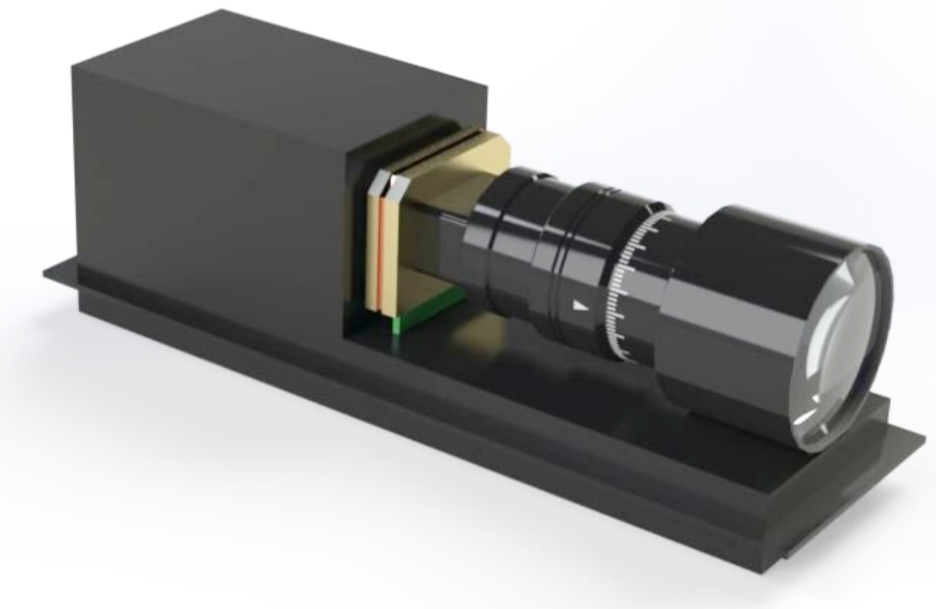 The company's goal is to have an open interface that payload developers can use as a reference for the development of their payload's missions, opening up space for business.

Unicorn-2 is a flight proven smallsat platform and the first operational 3P PocketQube to be launched into orbit.

Alba Orbital has also released their first Unicorn Interface Control Document / Payload User Guide as a reference to help those who are looking to develop their own payloads for a mission with Unicorn-2. This document guides users through: