Now that the consolidation has taken place of Raytheon and United Technologies, the next matter of business that was announced involves the appointments of the top executives.

Raytheon Company (NYSE: RTN) Chairman and CEO Thomas A. Kennedy made the announcements as follows:

Thomas A. Kennedy commented that Roy and Wes are defense industry veterans with proven track records developing and delivering advanced technologies. Their global business acumen and strong customer focus will help ensure the new Raytheon Technologies Corporation is poised for success from day one.

The Raytheon business unit consolidation will be effective upon merger close, which is expected in the first half of 2020, subject to the satisfaction of customary closing conditions, including receipt of required regulatory approvals, as well as completion by United Technologies of the separation of its Otis and Carrier businesses. 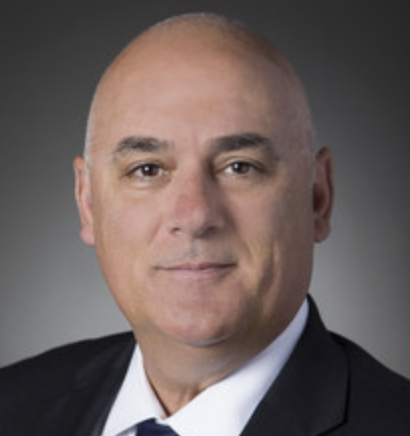 Roy Azevedo was appointed president of Raytheon SAS in 2018. The business is a leader in the design, development and manufacture of integrated sensor and communication systems for advanced missions. These missions include intelligence, surveillance and reconnaissance; precision engagement; manned and unmanned aerial operations; electronic warfare; and space.

With a workforce of 17,600 and 2018 sales of $6.7 billion, Space and Airborne Systems is headquartered in McKinney, Texas and operates across the United States and internationally, overseeing Raytheon UK.

Before being named president of SAS, Azevedo was vice president and general manager of Raytheon's Intelligence, Surveillance and Reconnaissance Systems, a mission area within SAS that focuses on electro-optical/infrared sensors, active electronically scanned array/scanning radars, and various special mission aircraft solutions to provide customers with actionable information for strike and persistent surveillance.

Azevedo, who joined Raytheon in 1989, also serves as a member of the Raytheon Saudi Arabia, Raytheon UK and Raytheon Australia Boards of Directors. 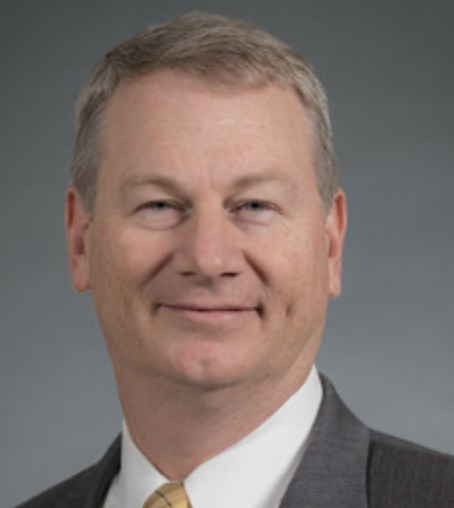 Wes Kremer currently serves as president of Raytheon Missile Systems, after being appointed to the role in March 2019. Missile Systems is the world's leading producer of weapon systems for the United States military and the allied forces of more than 50 countries. It produces defensive and offensive weapons for air, land, sea and space, including interceptors for U.S. ballistic missile defense. The business continually develops and invests in new, innovative technologies such as hypersonic and counter-hypersonic weapons and directed energy systems to provide rapid, high-quality, affordable mission capability to its customers. It had 2018 sales of $8.3 billion and employs more than 16,000 people. Headquartered in Tucson, Arizona, Missile Systems also has locations in Alabama, Arkansas, Kentucky, New Mexico, Oklahoma and Texas, as well as oversight of Raytheon Emirates, where Kremer serves as board chair.

Prior to leading MS, Kremer was president of Raytheon's Integrated Defense Systems business, which is headquartered in Tewksbury, Massachusetts with 31 locations around the world and operational oversight of Raytheon Saudi Arabia. Its broad portfolio of weapons, sensors and integration systems supports its customer base across multiple mission areas, including air and missile defense systems; missile defense radars; early warning radars; naval ship radar systems; C5I® products and services; and other advanced technologies.

Kremer also served 11 years in the U.S. Air Force as a weapon systems officer, flying the F-111 and F-15E, with more than 1,500 hours of flight time in fighter aircraft, including over 90 combat sorties. He joined Raytheon in 2003. 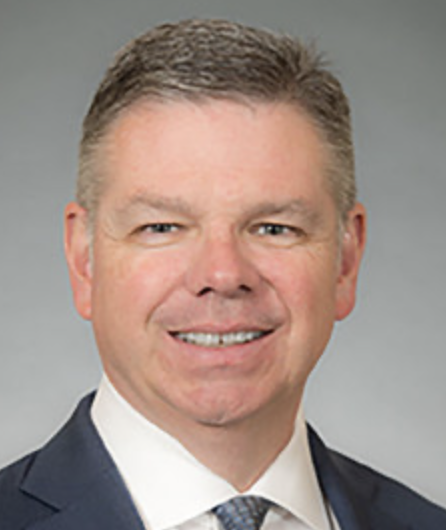 Toby O'Brien was named chief financial officer for the future Raytheon Technologies Corporation on September 12, 2019. He currently serves as vice president and chief financial officer of Raytheon Company where he directs the company's overall financial strategy. His responsibilities include financial reporting and controls, merger and acquisition activity, planning and analysis, investor relations, tax and treasury.