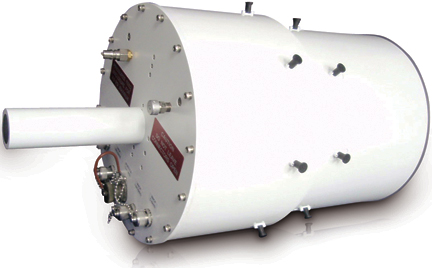 Link to Orbit's homepage...
The order was placed by the Telemetry Branch, Atlantic Test Ranges of the Naval Air Warfare Center’s Aircraft Division at Patuxent River, Maryland, USA. The systems, to be delivered by mid-year of 2011, will include two of ORBIT’s latest technological advances: the Tri-Band (L/S/C) Autotracking Antenna Feed Assembly and the AL-4000 Antenna Control Unit (ACU). Both systems will make their debut at the International Telemetering Conference (ITC), to be held on Oct 25-28, 2010, in San Diego, California.