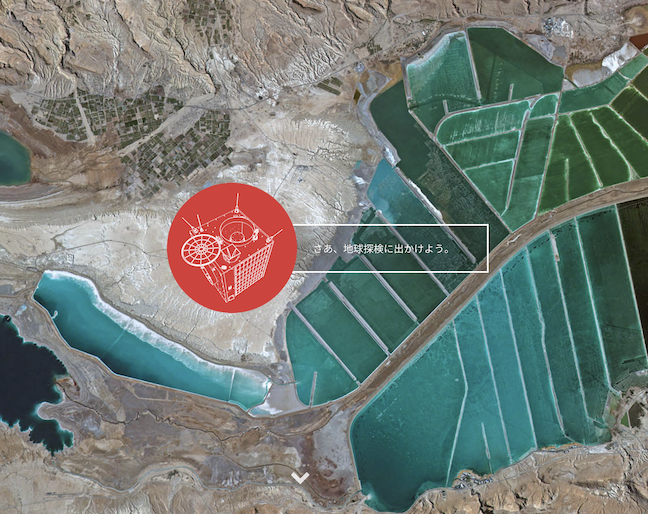 Axelspace Corporation has announced that their service will officially start on Friday, May 31, 2019.

AxelGlobe is a next-generation Earth Observation (EO) platform constructed by Axelspace, where dozens of smallsats on-orbit monitor the entire surface of the planet on a daily basis.

The following are the details about the service:

Prior to the official release of AxelGlobe service, Axelspace launched GRUS-1A, the first satellite consisting of the constellation, on December 27 last year, from Vostochny Cosmodrome in Russia. The first light images from the satellite were publicized on March 11 of this year, following the on-orbit system checkout. Necessary functions both on the ground and in space for normal operations have been confirmed so far and GRUS-1A has now entered its normal operation phase.