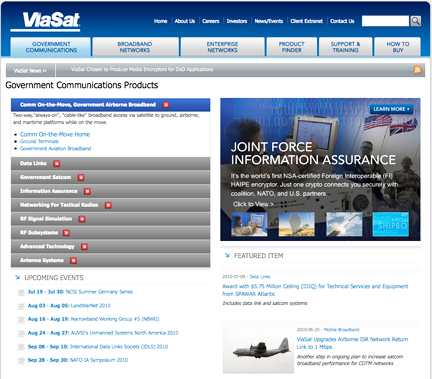 The contract has an initial ceiling of $5.75 million through June 30, 2011, and all work will be funded and authorized by separate delivery orders. This award includes contract options that, if exercised, would bring the cumulative ceiling of this contract to an estimated $29,999,500. If all options are exercised, work could continue until June 2015.