[SatNews] It is difficult to imagine the modern world without the Global Positioning System (GPS), which provides real-time positioning, navigation and timing (PNT) data for countless military and civilian uses. 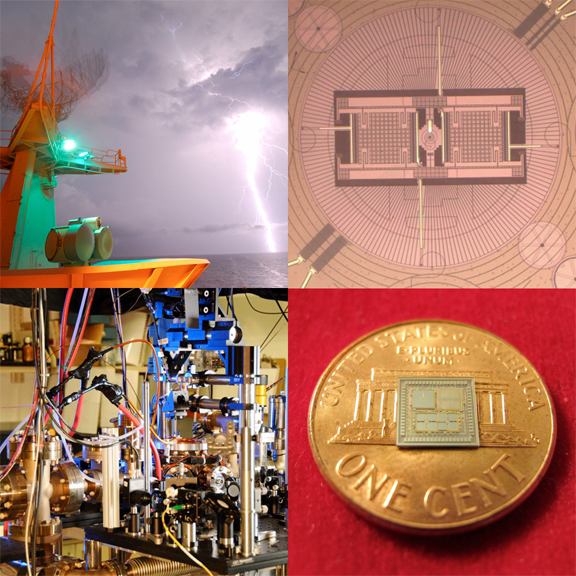 Thanks in part to early investments that DARPA made to miniaturize GPS technology, GPS today is ubiquitous. It’s in cars, boats, planes, trains, smartphones and wristwatches, and has enabled advances as wide-ranging as driverless cars, precision munitions, and automated supply chain management. As revolutionary as GPS has been, however, it has its limitations. GPS signals cannot be received underground or underwater and can be significantly degraded or unavailable during solar storms. More worrisome is that adversaries can jam signals. GPS continues to be vital, but its limitations in some environments could make it an Achilles’ heel if warfighters rely on it as their sole source of PNT information. To address this problem, several DARPA programs are exploring innovative technologies and approaches that could eventually provide reliable, highly accurate PNT capabilities when GPS capabilities are degraded or unavailable.

“Position, navigation, and timing are as essential as oxygen for our military operators,” said DARPA Director Arati Prabhakar. “Now we are putting new physics, new devices, and new algorithms on the job so our people and our systems can break free of their reliance on GPS.”

In time, dependence on GPS may be as unimaginable as is the idea today of living without it.

For further information regarding DARPA, please visit their infosite at http://www.darpa.mil/