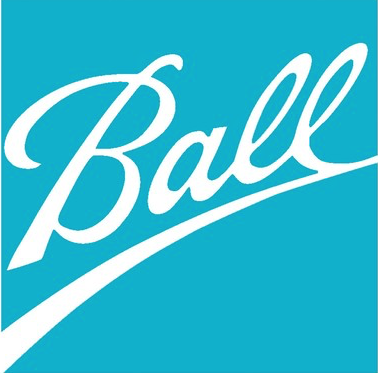 Ball Aerospace delivered the Operational Land Imager 2 (OLI-2) for Landsat 9, completing development of the instrument on schedule and under budget, and they will continue to support instrument integration and spacecraft-level testing, working closely with NASA and the Landsat 9 spacecraft provider. The Operational Land Imager 2 design is a virtual copy of the instrument's predecessor, which launched in 2013 on the Landsat 8 spacecraft and is operating past its design life with no interruptions to operations for more than six years. 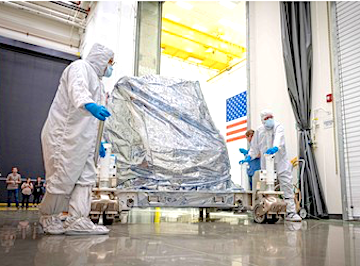 Makenzie Lystrup, vice president and general manager, Civil Space, Ball Aerospace said that Ball Aerospace is enabling the sustainability of the nation's land imaging architecture through collaboration with their customer and industry partners. By developing innovative, reliable, cost-effective instruments and investing in the next generation of land imaging technology, they are ensuring the long-term continuity of Landsat's important data record.

OLI-2 is a push-broom sensor with a four-mirror telescope that takes measurements in the visible, near infrared and shortwave infrared portions of the electromagnetic spectrum. The instrument images the entire globe every 16 days at resolutions as high as 15 meters, which is sufficient to resolve land cover features such as forests, farms and urban centers. OLI has demonstrated excellent calibration on orbit. To measure changes in Earth's surface over decades, Landsat instruments must be accurately calibrated to known independent standards. Landsat data is also the calibration standard for multiple other Earth observation missions, including commercial imagery constellations.

In addition to OLI-2, Ball developed the cryocooler for Landsat 9's Thermal Infrared Sensor 2 which measures surface temperature and tracks land and water usage. The flight cryocooler was delivered in February 2018.

A partnership between NASA and the U.S. Geological Survey and industry, Landsat Earth-observing satellite missions have gathered multispectral imagery from space for more than 45 years, helping scientists understand the impacts of human activity and natural events on Earth through constant monitoring of land changes. Landsat 9 is the latest satellite in the Landsat series — it will continue Landsat's record-setting archive of Earth's land surface upon its 2020 launch.