This company achieved a major milestone when it announced the opportunity to establish mobile operations in Mexico. 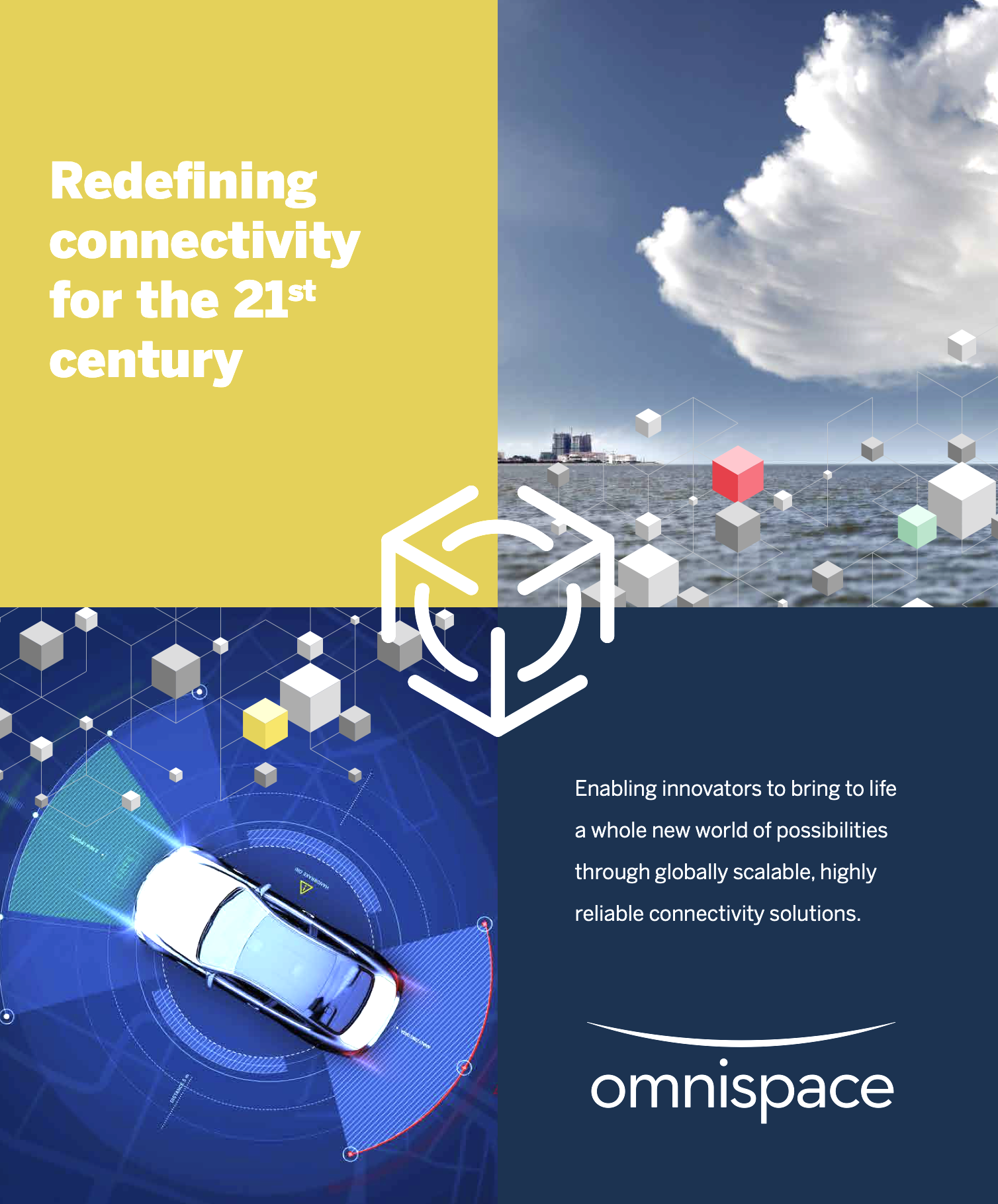 Omnispace's subsidiary, Omnispace México S. de R.L de C.V., was successful in its bid for a concession to build and operate a terrestrial network in Mexico to complement its global satellite infrastructure. The company will be the first to converge both terrestrial and satellite communications to create a single, reliable hybrid network globally. The authorization in Mexico to provide the Complementary Ground Component (CGC) of the Mobile Satellite Service (MSS) represents the first of many major market milestones in the company’s development of its “one global network” communications system.

Mexico’s Instituto Federal de Telecomunicaciones (IFT) awarded the CGC concession in tandem with Omnispace México’s pre-existing MSS authorization in the 2 GHz frequency band, allowing Omnispace to deploy terrestrial infrastructure in Mexico.  With this unique combination of satellite and terrestrial technologies, customers in urban and rural areas will benefit from secure, reliable and cost-effective mobile connectivity and better performance from their existing mobile devices across the country.  The Omnispace CGC network will operate on 4G LTE standards and support deployments in 3GPP bands 65 and 66.

Ram Viswanathan, President and CEO of Omnispace LLC stated that this is an important regulatory precedent that creates a framework for licensing and using spectrum efficiently for MSS and CGC, and also enables Omnispace to initiate efforts to deploy the terrestrial component of its ‘one global network’ with its partners. Mexico is the first of many markets where they are working to secure terrestrial approval to augment their global satellite network. This authorization in Mexico will not only provide mobile connectivity everywhere, but also benefits consumers by bringing down the cost of access and improving mobile network operators’ quality of service.

Mindel De La Torre, Chief Regulatory and International Strategy Officer of Omnispace LLC. added that they are grateful for the diligence, transparency and global leadership of Mexico’s regulatory authority IFT in supporting spectrum efficiency and technologies that will benefit Mexican consumers, businesses and the economy. They look forward to eliminating communications barriers, delivering connectivity and creating opportunities by expanding the reach of wireless communications throughout the entirety of the country and the region.