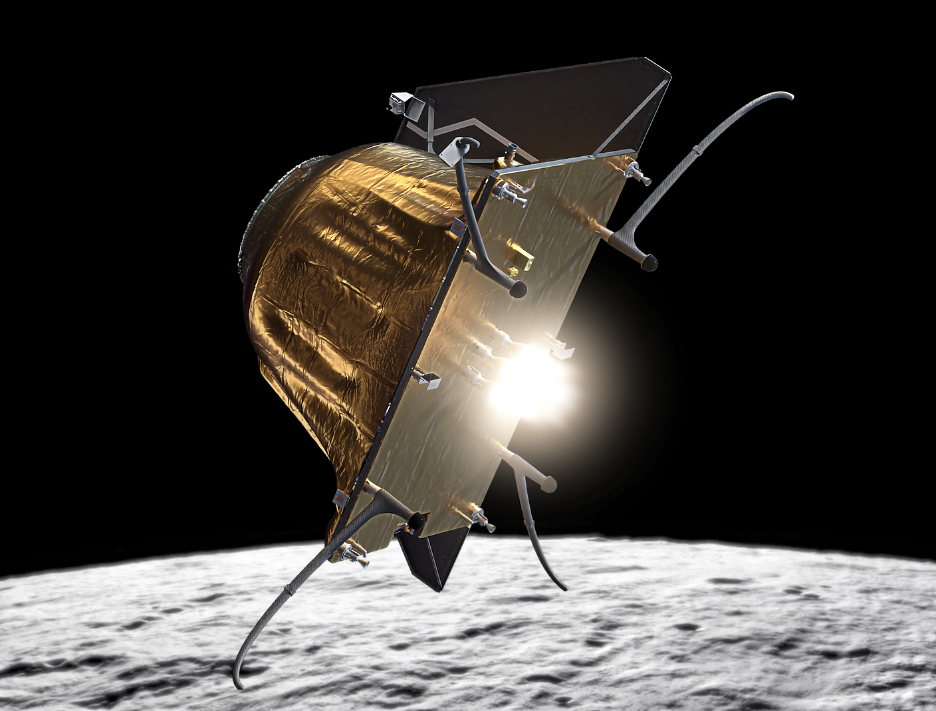 Adcole Space has been at the forefront of space exploration since its founding in 1957, providing satellite components that are a part of the mission success of hundreds of LEO, GEO and interplanetary spacecraft. Adcole Space has been an essential part of many space missions including voyages to Mercury, Mars, Jupiter, Saturn, and Pluto.

Redwire will combine the capabilities of both DSS and Adcole Space to form a unique and exciting participant in the rapidly growing space industry. The additional scale and complementary capabilities will provide significant value to both companies’ respective customer bases.

Peter Cannito, an Operating Partner at AEI, said that DSS and Adcole Space have been at the forefront of space exploration for decades and together, as part of a single space focused company in Redwire, have the unmatched flight heritage and demonstrated innovation to address the growing demand for the next generation of space systems and components.

Steve Bailey, President of DSS, added that combining DSS with Adcole Space to form Redwire will provide opportunities for current employees of DSS to contribute and build a truly one of a kind space company with unlimited potential. The combination of these businesses will enable the firm to offer customers a one-stop shop for complex space exploration products and services.

Kirk Konert, a Partner at AEI, noted that when AEI acquired Adcole Space earlier this year, the firm saw an opportunity to build an innovative and unique space technology platform — with the acquisition of DSS, AEI is pleased that Redwire has been able to be launched, an exciting and unparalleled new industry leader in space.