Thaicom Public Company Limited (Stock Exchange of Thailand: THCOM) has signed an with Mediavision for the expansion of that firm's Multi-Channel Per Carrier (MCPC) broadcast platform in Africa. 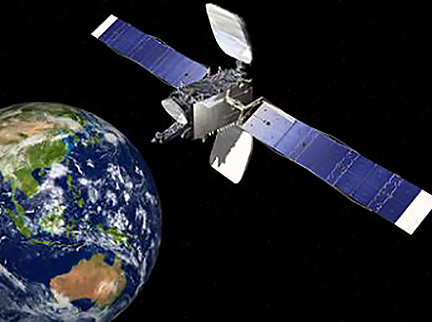 Artistic rendition of the Thaicom-6 satellite.

Telespazio, a joint venture between Leonardo and Thales, will provide uplink services for the platform from their 370,000 square meters, 170 antenna teleport facility in Fucino, Italy. Broadcasters will be able to contribute SD and HD content from Europe to Africa via Telespazio’s Fucino facility and the Thaicom-6 satellite.

Patompob (Nile) Suwansiri, CCO with Thaicom, said that the company and Mediavision are working together to deliver innovative broadcast solutions that enable programmers to cost-effectively expand their distribution network into Sub-Saharan Africa. Thaicom launched its MCPC broadcast platform for Africa in 2016. Now the company will be able to provide European and international programmers with immediate access to the African market and TV households. Thaicom's African C-band MCPC platform via Thaicom-6 is ideal for broadcasters to enter the African market.