Partnership Expansion For AsiaSat With FRANCE 24 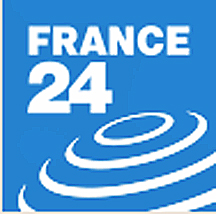 A major milestone has been achieved by FRANCE 24 and AsiaSat, as the international news channel, which broadcasts 24/7 to 315 million homes around the world in French, Arabic and English, has expanded the partnership between the two firms.

FRANCE 24 has selected the AsiaSat 5 satellite for the recent launch of their first HD service in the world. FRANCE 24 and AsiaSat have been partners since 2009 when FRANCE 24 first launched their English language news channel into Asia. In 2010, FRANCE 24 further expanded its service with the addition of their French channel on AsiaSat 5. Through AsiaSat 5, FRANCE 24 now has access to more than 60 million TV households and close to 300,000 hotel guest rooms in Asia through key carriage agreements with major Asian cable networks, DTH and IPTV platforms, and hotels. 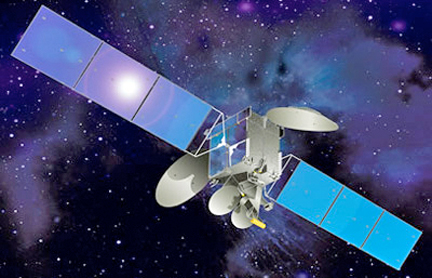 Artistic rendition of the AsiaSat-5 satellite.