[SatNews] Catching up with old friends, and engaging with new, the SatNews team is in Las Vegas...and here are a few of the folks they met. 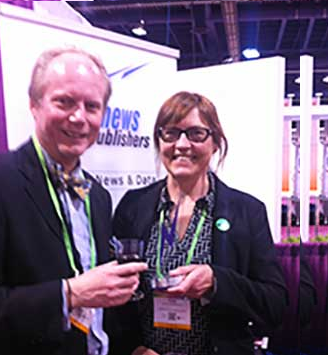 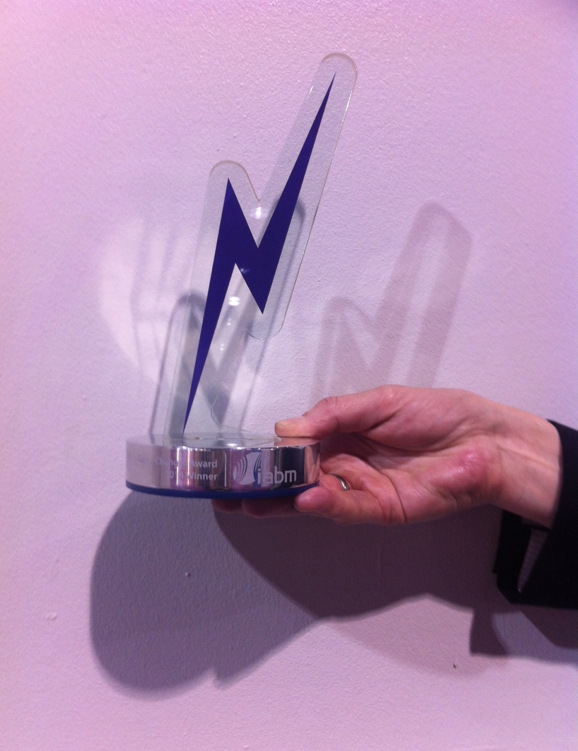 "We are elated that so many communications and entertainment professionals from around the world have made NAB Show their yearly destination to grow their talents and operations. We thank our exhibitors and attendees for a job well-done this week and look forward to their continued support in making NAB Show the must-attend event for media industry professionals."

NAB reported total registered attendance for the 2014 NAB Show was 98,015, an uptick of more than four percent from 2013. Exhibit space was also up more than seven percent from the previous year, with the event comprising 1,746 exhibiting companies spanning 945,000 net square feet of exhibit space. 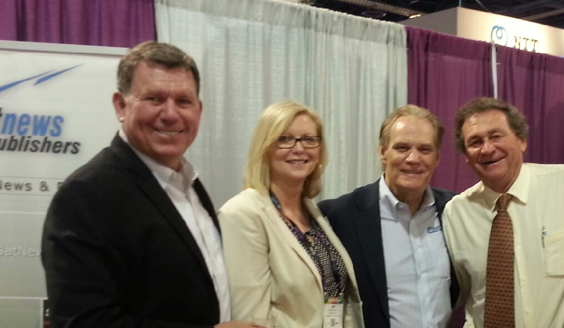 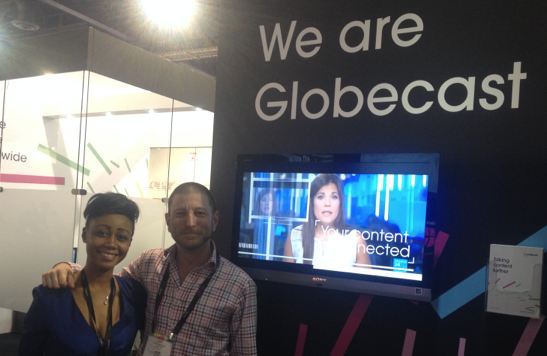 International and news media attendance figures are included in the overall registration number. All numbers are based on pre-show and onsite registration and subject to an ongoing audit.