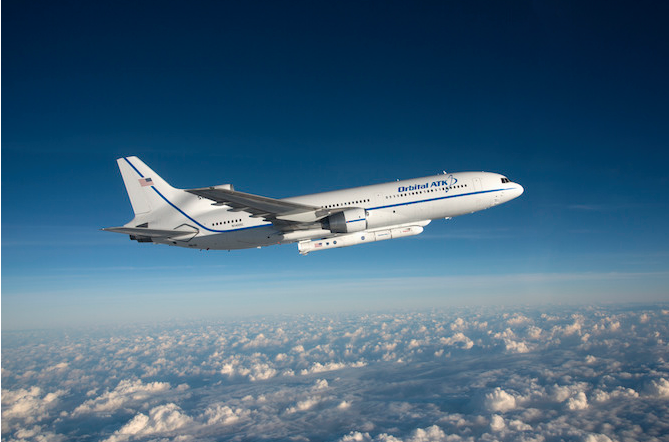 Despite the fact that Orbital ATK’s Pegasus rocket is seldom used, the program will remain active.

In several weeks the build-up of Orbital ATK’s next air-launched Pegasus XL rocket will begin at Vandenberg Air Force Base in California. Its next flight will be in mid-2017 and is the last Pegasus launcher on the manifest with a confirmed payload. Orbital ATK’s L-1011 carrier jet is used to drop Pegasus rockets before they fire into orbit.

The next Pegasus flight, which will be the 44th satellite launch by Orbital ATK’s air-dropped booster, will haul up NASA’s Ionospheric Connection Explorer, or ICON, satellite.

ICON’s launch is tentatively set for June 15 from a point over the Pacific Ocean near Kwajalein Atoll in the Marshall Islands, heading for a 357-mile-high (575-kilometer) orbit to observe Earth’s ionosphere, where influences from terrestrial weather and space weather meet.

While Pegasus’s future may be unclear Orbital ATK's partnership with Microsoft's co-founder, Paul Allen, of Vulcan Aerospace will be to supply at least two of the solid-fueled rockets to the Stratolaunch venture. 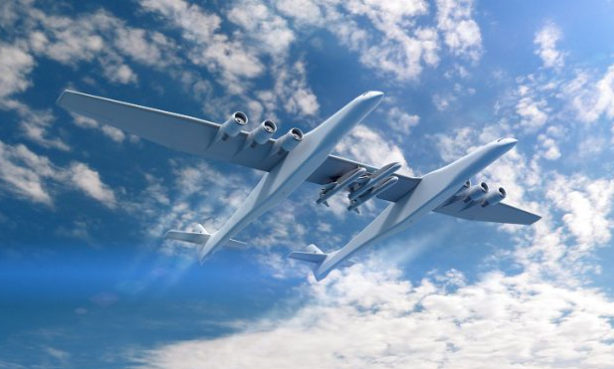 Stratolaunch announced an agreement with Orbital ATK in October to launch Pegasus rockets from a giant six-engine, twin-fuselage aircraft under construction in Mojave, California. Artist’s concepts showing the carrier rig show the airplane lofting three Pegasus launchers in one flight.

Stratolaunch has not disclosed how the company will use the Pegasus rocket, but the press release announcing the “production-based” partnership said it would offer “significant cost advantages” to air-launch customers.