This news item refers to KT SAT's efforts to remain above the crowd with their major emerging technologies, including blockchain to push the limits of the industry.

KT SAT, which is reportedly Korea’s sole satellite communication operator with 50 years of satellite expertise, has set up a working group to address the use of major emerging technologies, including blockchain, in order to expand the existing limits of the satellite industry. 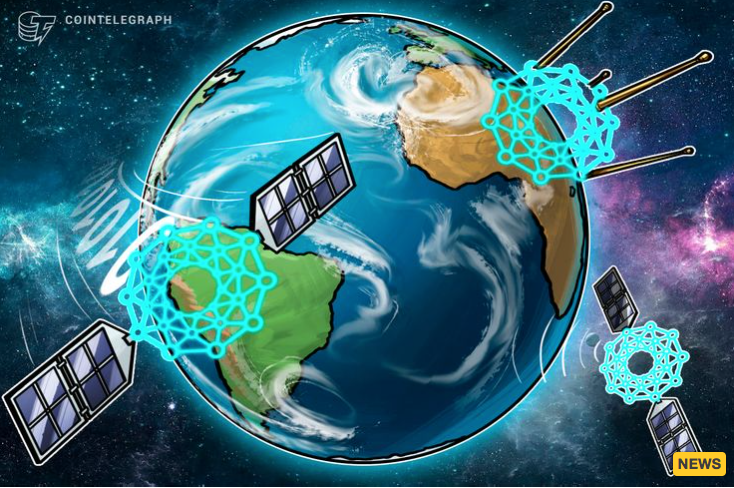 Announced, November 22, at the company’s event “2018 KT SAT Partners Day,” the new initiative, dubbed KT SAT Eco Alliance, aims to bring together companies focusing on such tech fields as the Internet of Things (IoT), cybersecurity, 5G, as well as distributed ledger technologies (DLT) such as blockchain.

According to the report, KT SAT is planning to carry out a number of events devoted to three major information and communications technology (ICT) fields, such as password security, blockchain, and maritime satellite communication platforms. The company reportedly will conduct multiple workshops, seminars and debates related to the industries.

KT SAT CEO Han Won-sik commented at the event that the KT SAT Eco Alliance is an attempt to meet the requirements of a local and global leader in the satellite market, claiming that the industry “needs to continue discovering new services through new ICT convergence.”

By Helen Partz of Cointelegraph.com