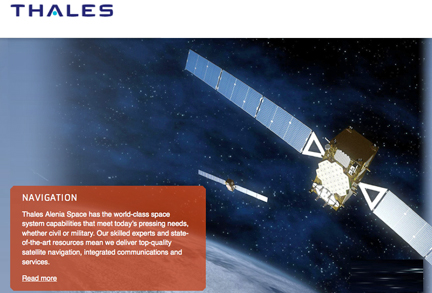 [SatNews] The KazSat3 and Loutch-5V communications satellites, were successfully launched on April 28th via a Proton rocket from the Baikonur Cosmodrome in Kazakhstan. 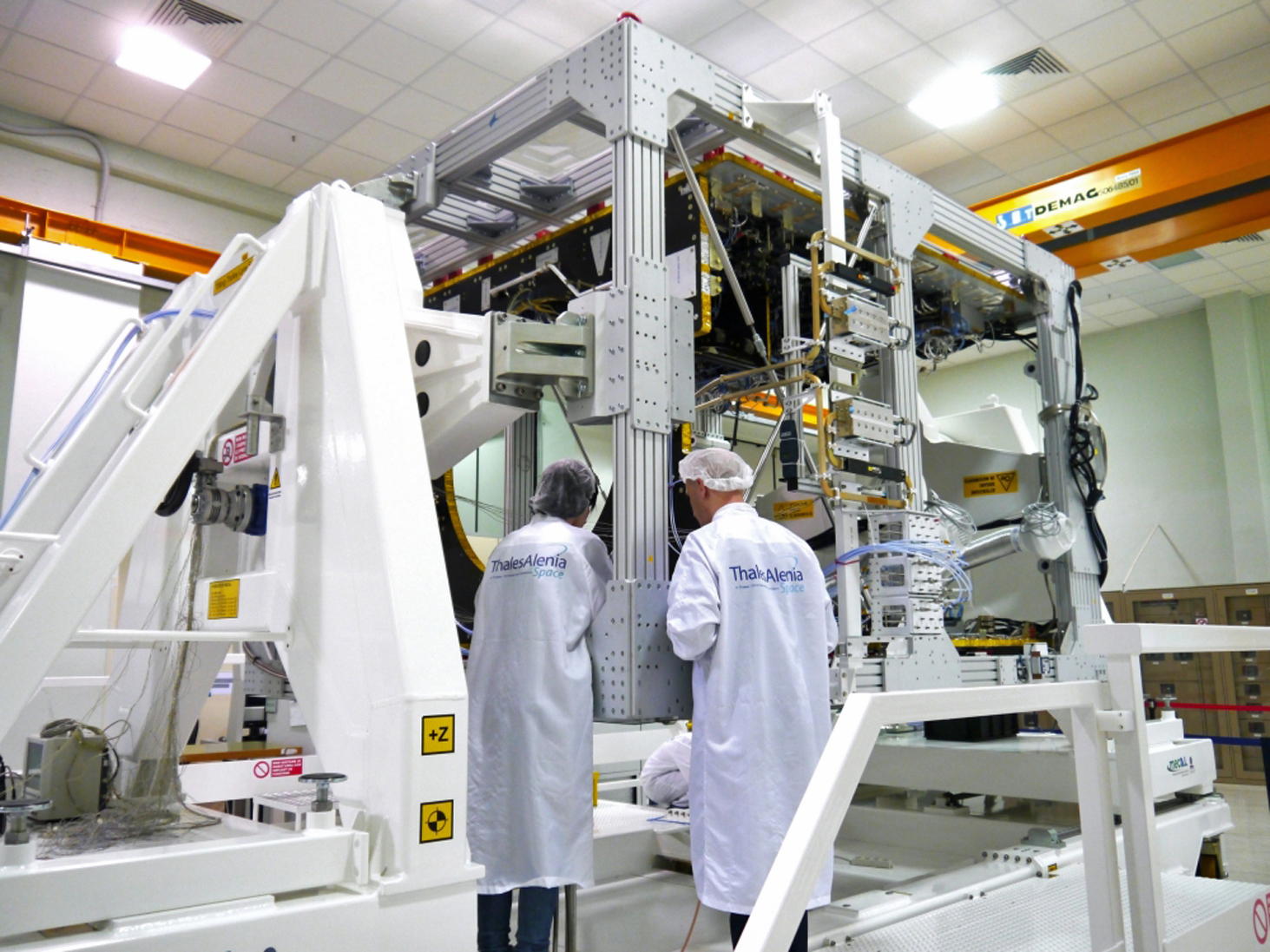 Thales Alenia Space signed a contract with the ISS-Reshetnev Company in 2011 to supply the payload for the KazSat3 satellite, which will provide commercial telecommunications services throughout Kazakhstan. Thales Alenia Space also supplied all equipment for the transponders on the Loutch-5V communications satellite for the Russian space agency Roscosmos. The KazSat3 satellite, based on an Express 1000H platform, was integrated and tested at ISS facilities in Russia, with the support of Thales Alenia Space. It will be positioned at 58.5° East, and offers a design life exceeding 15 years. Fitted with 28 Ku-band transponders to cover the country's footprint, KazSat3 generates payload power of about 5.5 kW.

KazSat 3 is being launched within the scope of Kazakhstan's space program. Thales Alenia Space already provided the payloads for Kazsat1, launched in 2006, and Kazsat2, launched in 2010. 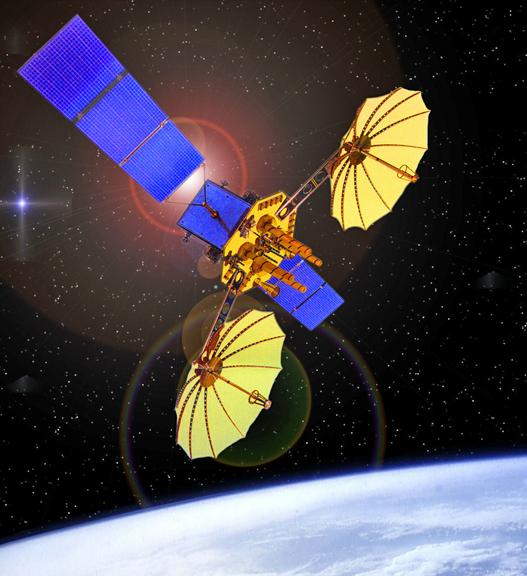 Loutch-5V is a geostationary relay satellite, positioned at 95 degrees East. It will provide telecommunications, television and data transmission services between the International Space Station and the ground. It will also be used as a communications relay for Russian satellites in LEO, throughout their lifespan, as well as with launchers. Loutch-5V offers four S- and Ku-band channels. All transponders were installed on a platform built by ISS-Reshetnev. Weighing 1800kg at launch, the satellite offers a design life exceeding 15 years.

Thales Alenia Space has teamed up with ISS-Reshetnev for more than 15 years, starting with the SESAT program. In the early 2000s, Thales Alenia Space and ISS started the joint marketing of satellites based on ISS's Express-1000 platform. ISS and Thales Alenia Space have indeed already combined their skills to develop other spacecraft for the international market, including Amos 5, Telkom 3 and Yamal 401. The two companies then announced the creation of a joint venture, Universum Space Technologies, which has been operational since August 2013. The jointly-owned company will enable the two parent companies to increase their respective market shares in both the Russian and export markets.