Ten Million Euros to Fund the First Demonstration of GLoT by NanoAvionics, KSAT and Antwerp Space

The funding is for the first demonstration of the pre-cursor stage of the Global Internet of Things (GIoT) smallsat constellation with one or more IoT/M2M (machine-to-machine) service providers as pilot customers. The consortium will not enter the IoT/M2M business directly. Instead it will offer a GIoT constellation-as-a-service in a B2B setup to existing and emerging IoT/M2M operators.

The GIoT system combines the core strengths of the consortium’s partners in a one-stop-shop offer, giving IoT/M2M service providers the means to be economically viable, globally scalable and competitive. NanoAvionics’ constellation-as-a-service will give service providers a ten-fold reduction in the cost of their global IoT/M2M communications. The GIoT system will also lower the entry barriers for IoT innovators and enable them to devise new ways of M2M communications. 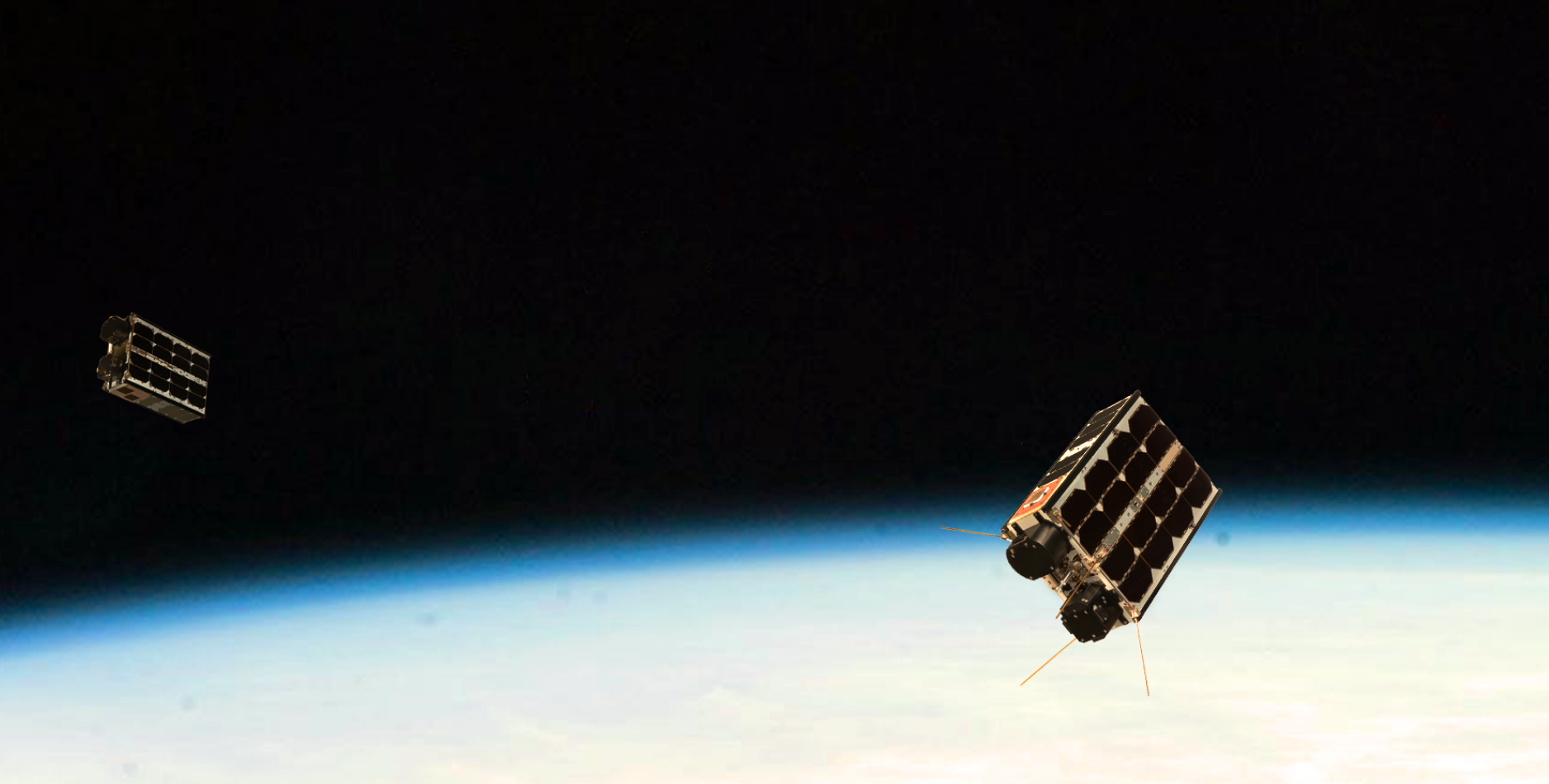 At the end of next year, the pre-cursor stage, consisting of two to three of NanoAvionics’ interconnected smallsats, will be launched into LEO. The final GIoT constellation will form an interconnected network with 72 satellites and global real-time coverage towards the end of 2023.

The funding for this innovative European project will allow NanoAvionics and partners to develop and launch the pre-cursor stage of the GIoT constellation, taking it from technology readiness to customer on-orbit testing and preparing it for commercialization and scale-up. In particular, the funding will enable NanoAvionics to upgrade its current buses with Antwerp Space’s inter-satellite link for connection with GEO satellites and testing the satellites’ compatibility with KSAT’s network. It will also allow NanoAvionics enhance its modular and scalable mission control system to manage multi-satellite and multi-instrument constellations. The latter will match the various requirements and transceivers operated by different IoT/M2M service providers.

The earliest applications by IoT/M2M providers using this new generation of space-based IoT constellation-as-a-service will be in the transport and energy industries. For example, their small sensors on pipelines and oil platforms would be able to send their data to monitoring centres. By using location-based devices providers can let transport companies track aircraft, ships and even individual shipping containers through the most remote regions of the planet. The GIoT will also enable Telco operators to offer cellular network coverage over oceans, a service that so far only exists within developed regions.

Frank Zeppenfeldt, from ESA’s satellite communications group said: the organization is excited to support the GIoT project because we recognize the importance that IoT/M2M and satellite connectivity play for the next level of innovation in almost every industry. ESA’s ARTES program will fund the development of the inter-satellite link from smaller satellites in LEO to commercial GEO communication satellites and will demonstrate low cost data-relay services.

Vytenis J. Buzas, CEO of NanoAvionics, added that the phenomenal support by both the European Commission and European Space Agency shows the importance of this GIoT project and their confidence in our world-class partners and NanoAvionics to deliver it. IoT promises to bring new levels of efficiency to transport, manufacturing and other industries but it needs real-time coverage and lowered cost. While there have been many activities in the IoT/M2M market and a lot of advancement in hardware there is a clear lack of the satellite and ground infrastructure that is required for generating downstream revenue for an IoT market expected to reach $3.21 billion by 2023.

Arild José Jensen, KSAT vice president of global sales, noted the GIoT solution will enable global real-time connectivity for IoT/M2M service providers, and the KSAT contribution will be enabling access to KSATlite, a global ground station network optimized for smallsat constellations, By leveraging the KSATlite network, where the corner stones are automated operations and standardization, GIoT operators will be able to tap into a global, operational and perfectly scalable ground station as-a-service solution. Together with the partners, the company will facilitate continuous connectivity for the GIoT satellites, thereby providing a unique capability which will open up new opportunities for IoT/M2M service providers.

Koen Puimège, Managing director of Antwerp Space.Providing communications to low-cost IoT devices in remote regions has always been difficult and quite expensive. Today’s cellular networks only provide coverage for densely populated parts of the world’s landmass, which comprises less than 20 percent of the total Earth surface. Equally, Earth-to-orbit transmissions via traditional satellites require expensive, energy-consuming technology. The market opportunity for this GIoT constellation is to cover the remaining 80% with low cost communication services.