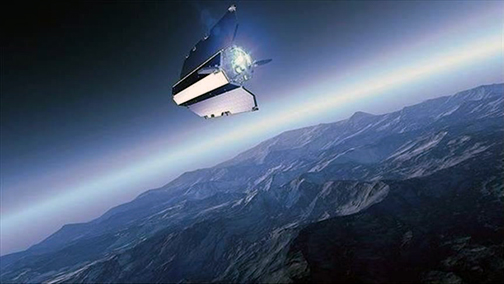 An unusual aspect of the upcoming South Korean environmental monitoring satellite is that the craft will be geostationary and will be issued to orbit in February of 2020 from French Guiana, this according to Yonhap news.

Named the Chollian-2B, this 3.4 ton, indigenously-built satellite will engage in the real-time monitoring of the East Asian region of the world at 22,370 miles above the equator, capturing data in regard to air pollutants, the oceans and other areas of environmental concern. Satellite revisits of the 3,107 miles to be covered will occur eight times per day.

Aboard the satellite will be a Geostationary Environmental Monitoring Spectrometer (GEMS), which is believed to be technically ahead by at least a couple of years of similar monitors that are being developed in the Western nations, according to the Korea Aerospace Research Institute (KARI). Also aboard the satellite is the Geostationary Ocean Color Imager-2 (GOCI-2) which can address an area of about 1,553 miles in diameter 10 times per day.

The Chollian-2B project has been funded to the tune of $324 million by the South Korean Government.