Intelsat General, a wholly owned subsidiary of Intelsat (NYSE: I), is now part of a team of companies that have been awarded a new task order by the Federal Aviation Administration (FAA) to develop and operate a satellite payload to aid aircraft navigation, particularly precision approaches to airports without dependence on ground-based infrastructure. 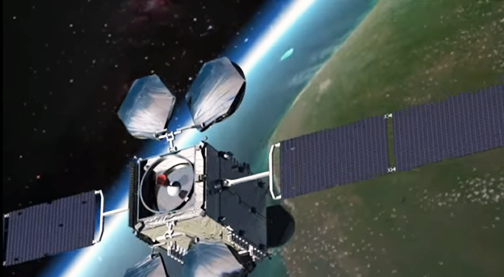 The payload will be part of the FAA’s Wide Area Augmentation System (WAAS) that corrects and enhances information provided by Global Positioning System (GPS) satellites to give commercial and civilian pilots more precise approach and departure guidance. WAAS provides safety improvements in the National Air Space and has been operational since 2003. This hosted payload, known as Geostationary Earth Satellite (GEO) 7, is the seventh payload delivering a continuous and robust signal in space across the contiguous United States and Alaska. This payload is part of an ongoing WAAS constellation replenishment/sustainment effort by the FAA.

Leidos, a global science and technology leader, is the lead company on the task order which has a four-year development phase followed by a 10-year operations and maintenance phase. Intelsat General is hosting a similar WAAS payload (GEO 3) on Intelsat’s Galaxy 15 satellite. 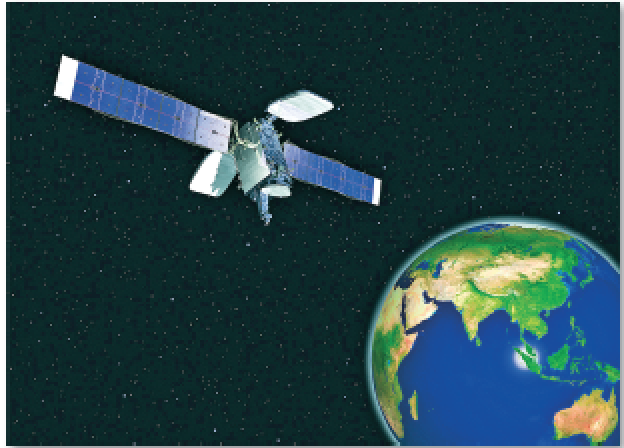 Artistic rendition of the Galaxy-30 satellite.

Intelsat General will be responsible for designing, developing and hosting the WAAS GEO 7 payload and then integrating it into a new Intelsat Galaxy 30 satellite being built by Orbital ATK. The Galaxy 30 satellite is set for launch in the first half of 2020 and will be located at 125º West.During the 10-year operational phase, Intelsat General will provide ground uplink services to the  payload through Intelsat’s teleport in Napa, California, as well as operations and maintenance service.

Skot Butler, President of Intelsat Genera, noted that this new payload will provide commercial and civilian pilots with the additional visibility and vital information needed to help ensure a safe flight, particularly when landing in limited visibility or difficult weather.