Latvia’s First Ever Satellite Venta-1 To Be Launched Via An ISRO PSLV C34 Has Been Delayed...


In a published story from The Baltic Times, the launch of Latvia’s first satellite Venta-1 into orbit that had been planned for this month is now delayed, said Aigars Krauze, a researcher at Ventspils University College and a coordinator of the Venta-1 project.

The plan was for Venta-1 to be placed into orbit by the PSLV C34 launch vehicle of the Indian Space Research Organisation (ISRO), along with 21 satellites from other countries—this launch would have been the highest number of satellites ever launched by the ISRO in a single mission. 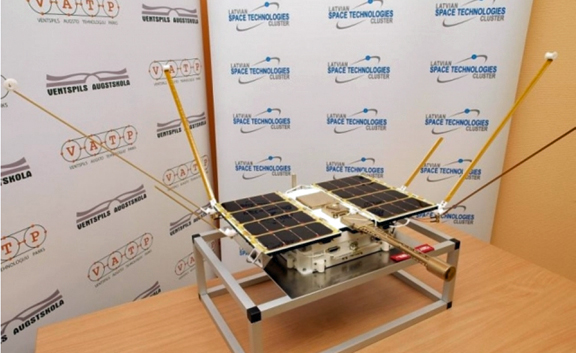 However, the plan to launch the record-high number of satellites also incurred increased safety risks. Therefore, a decision was made that Latvia’s Venta-1 and Italy’s Max Valier will not be launched by PSLV C34, which is to take off on June 20. Instead, those two satellites will be launched during one of the next flights of the launch vehicle.

Krauze said both satellites were developed by students and their launch had been arranged by the same German partners with the plan being to hook the two satellites to one another and to then launch them together. The Latvian and Italian satellites would separate only when in space. However, analysis by the Indian partners suggested that this arrangement would increase the risks of collision and, as a result, the launch of Venta-1 and Max Valier is now delayed.

Venta-1 will circle the Earth in an orbit crossing Latvian territory, which will allow command signals to be sent and data to be received when the satellite is above the country. Communications with Venta-1 will be handled from a command centre situated at a Ventspils University College building in the northwestern Latvian city of Ventspils. The satellite was developed by Ventspils University College in co-operation with Ventspils High Technology Park and Bremen University of Applied Sciences. 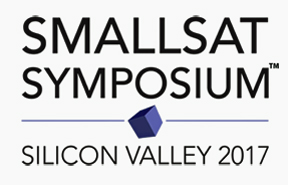 As with any event, one of the major draws in regard to the time commitment necessary for attendance will most assuredly revolve around the expertise that will be offered to those who participate... there can be little question that the subject matter experts who will be presenting at the SmallSat Symposium—Silicon Valley in 2017 will blend their expertise with the unparalleled networking opportunities with one's smallsat, SATCOM and MILSATCOM peers. 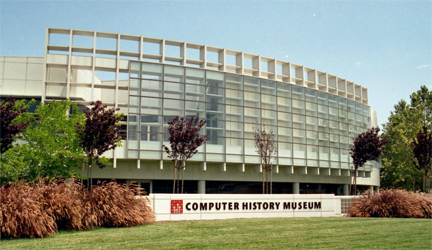